Everything You Must Know about Bitcoin Halving 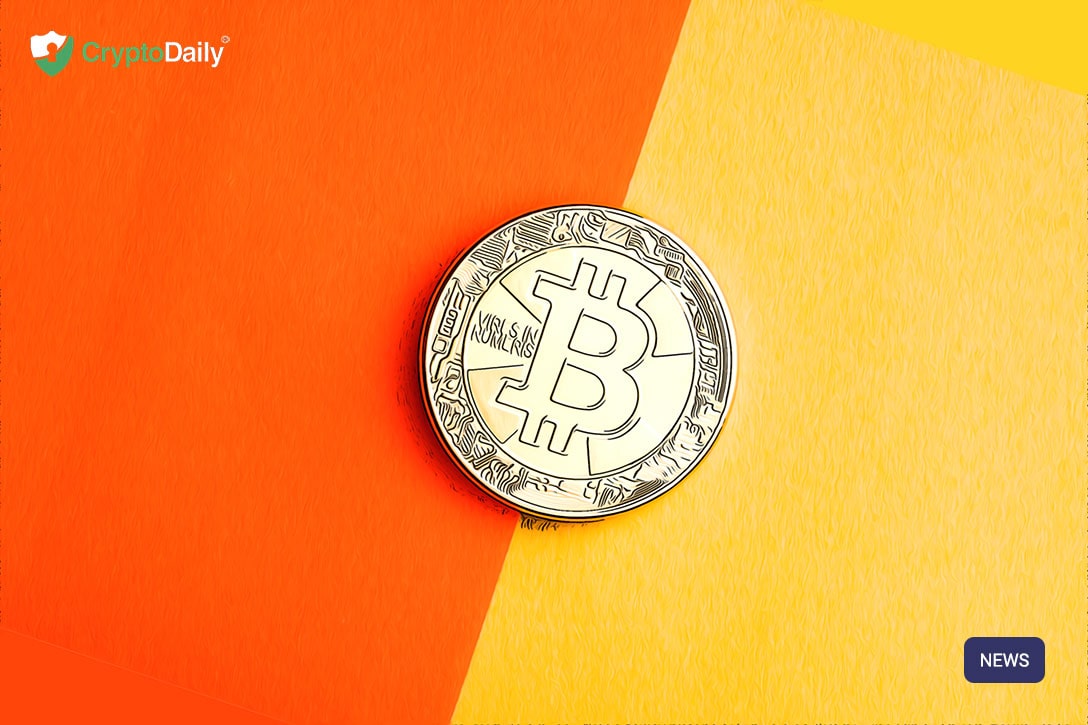 Once considered a bubble bound to burst, blockchain technology has not only survived the trial time presented before it, but has managed to find plentiful applications in several different sectors of business and trade. Bitcoin is blockchain technology’s proudest exponent, and it has taken several leaps and strides, while experiencing some lows as well, over the years.

If you interested in investing in Bitcoin or in using any bitcoin trading software, you may have heard of the concept of Bitcoin Halving. What exactly is Bitcoin Halving? How will it affect you in the short and long run? Read on to find out, and learn much more.

What is Bitcoin Halving?

When Bitcoin miners solve a complicated block of calculations, they are rewarded with a block reward, in the form of Bitcoin, which is in turn added to the Bitcoin blockchain. Bitcoin Halving refers to the process of the block reward of Bitcoin being reduced to half of the reward given for solving a complicated block of calculations. Ever since Bitcoin was first introduced, Bitcoin has undergone 2 Bitcoin Halving procedures.

Bitcoin halving takes place after 210,000 (On A 4 year Scale) Bitcoins are mined, and when the 630,000th Bitcoin is mined, Bitcoin Halving will once again take place, in 2020. As Bitcoin is a scarce commodity, with a fixed supply, Bitcoin Halving was introduced as a concept, to keep a check on the number of Bitcoins being mined, and to protect its value.

As the price of Bitcoin rises, miners may end up getting more value out of the block of Bitcoins they are rewarded for their endeavours. When Bitcoin Halving takes place in 2020, the block reward will go down to 6.25 Bitcoins.

As the amount of Bitcoins decreases and the demand rises, Bitcoin becomes more valuable as a commodity. Unlike the case with currencies, Bitcoins cannot be created at will. The last two events of Bitcoin Halving led to the commodity’s price rising exponentially on a long term basis.

While this extreme volatility may indicate similar fortunes for Bitcoin in 2020, it is not certain. Some experts believe that Bitcoin may reach up to $100,000 by the end of 2020, while others believe that it may fall to the $4,000 region, come the end of the year. It must be noted that it took longer for the price of Bitcoin to peak after the second incident of Bitcoin Halving, in 2016, and the same may apply for the third incident of Bitcoin Halving in 2020, although this is not a given.

While the halving of Bitcoin’s block reward to 6.25 may put off miners, its potential increase in value could be beneficial after all. That being said, it is nearly impossible to accurately predict the fortunes of Bitcoin, or any other cryptocurrency in that case.

Bitcoin halving is set to take place once again in 2020, and the block reward for Bitcoin is set to fall to 6.25 Bitcoin. Bitcoin Halving is an essential procedure to keep in check the number of Bitcoins being mined, and to protect its value. Bitcoin Halving takes place after every 210,000 Bitcoins are mined.