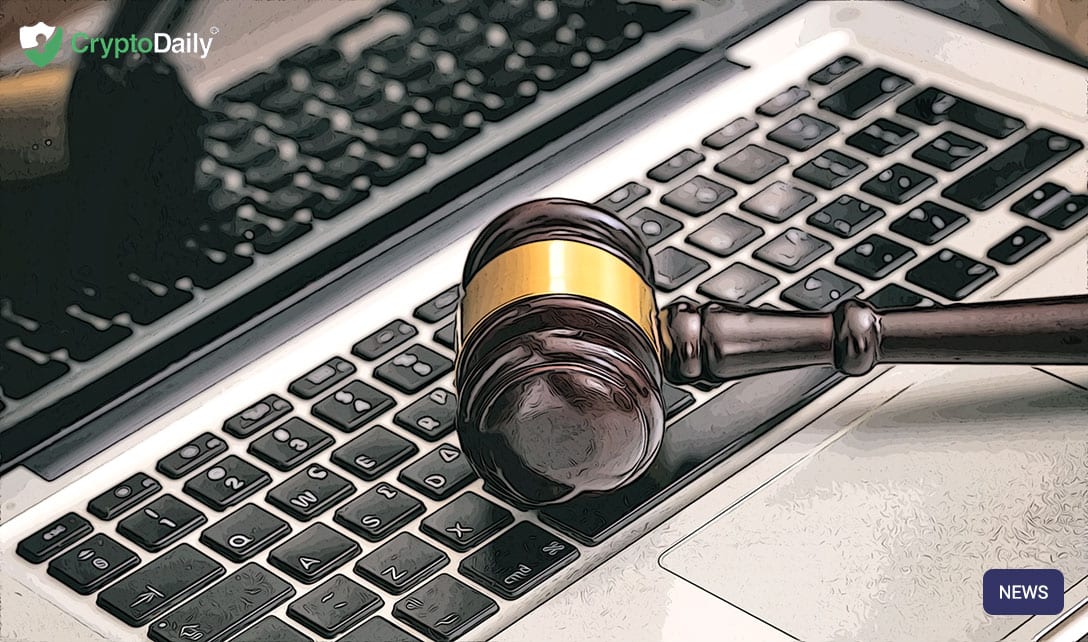 During the initial years of cryptocurrency, regulatory oversight was a common thing. Even though it gave such a new industry the time and room for innovation and progress, it’s also brought in the ICO hype which took advantage of a highly volatile market by sucking in gullible investors and users.

Now though, the leading cryptocurrency and its posse have grown into a much more mature market. When you look back in the history books, it could be argued that the hesitant approach from lawmakers in regards to the space was understandable. Speaking in a recent podcast, the vice-chairman of the EMURGO, Manmeet Singh said the following:

“During the ICO craze, we had really crappy teams throwing out crappy whitepapers and taking a whole lot of money from the market. And especially unsophisticated investors that would scare any regulator. I mean it is their job to react the way they react. How would you expect them to react?”

Singh is a big believer that there are some logical arguments which take place with efforts being put forward by different organisations and institutions across the globe. In his mind, the United States is the most challenging in regards to regulation.

“Probably, the US is the most challenging. You have a lot of different regulators out there. Each regulator has their sphere of influent which sometimes you have different interpretations of how the regulations are going to be and what they are and who has influence over what. It brings some lack of clarity”

The industry has dealt with regulations are new laws in quite a reactive manner for the majority though. But this is now changing too. Numerous crypto entities are starting to deal with them in a much more proactive way with many platforms and marketplaces now going in for identity verification practices such as ‘Know-Your-Customer’.