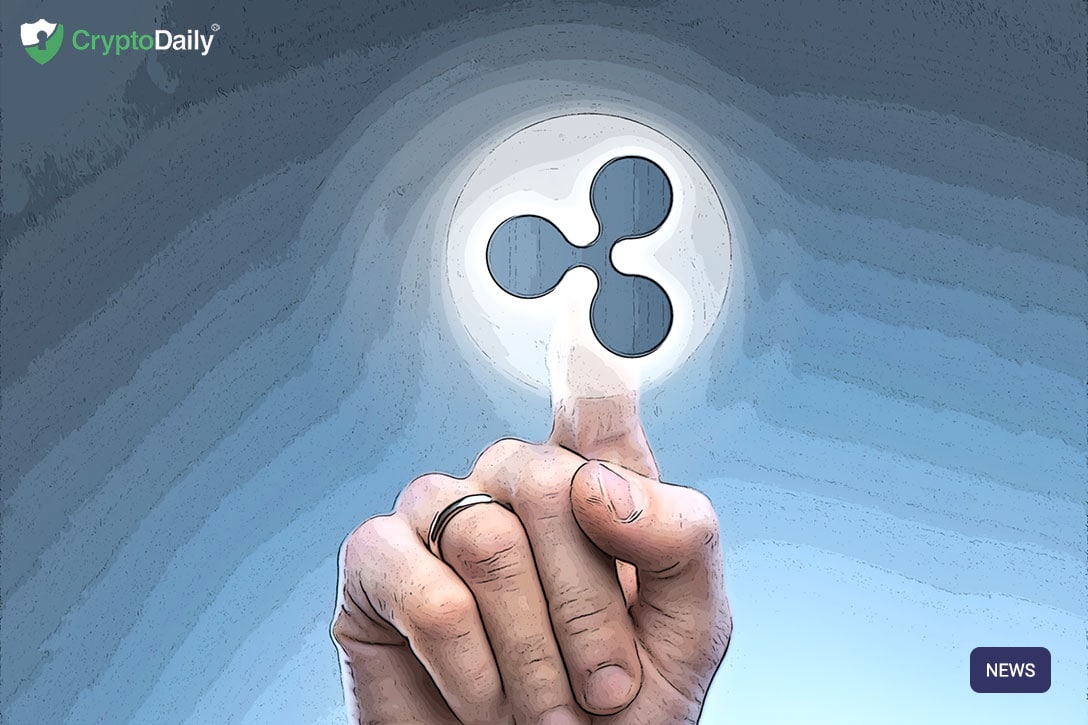 According to new filings released by the securities and exchange commission in the United States, the MoneyGram network has seen more than $11 million gained from the blockchain-based company, Ripple Labs.

Writing in a press release, the company said that the funds received from the San Francisco-based company were split over two quarters.

"MoneyGram continued to expand its strategic partnership with Ripple as the first money transfer company to scale the use of blockchain capabilities."

The findings from the securities commission don’t say what the investment from the company will be used for though. But there is a well-known agreement going on between the two firms, with ripple previously allowing it to use its flagship XRP token and it’s growing blockchain product, On-Demand liquidity in order to assist with cross-border payments.

"[MoneyGram] is compensated by Ripple for developing and bringing liquidity to foreign exchange markets, facilitated by Ripple's blockchain, and providing a reliable level of foreign exchange trading activity. The Company expects that this partnership, at scale, will reduce our working capital needs and generate additional earnings and cash flows."