How the Coronavirus Could Limit Bitcoin’s Mining Power 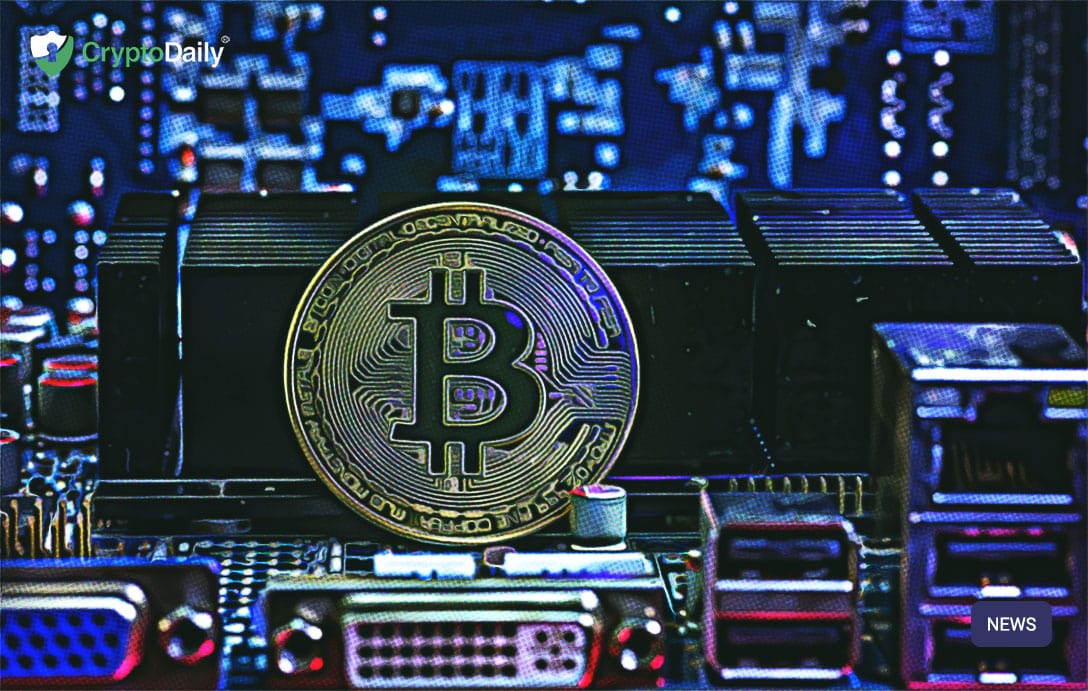 The rising pandemic of the coronavirus in the eastern world could potentially impose a longer-term impact on the bitcoin network. Specifically, on the mining activity which currently has an estimated 65% of its computing power located on said network.

Even though many Chinese mining manufacturers will see a rise in demand for new equipment ahead of the upcoming bitcoin halving in May, they predict that the coronavirus might put a cap on the growth of the mining power in the leading cryptocurrency. This is because it is difficult to expand or build new machines according to the general manager of Canaan Creative's blockchain arm, Kevin Shao.

The manager said that while there is isn’t much worry in the miners despite the shortage of new mining machines.

Around every mining manufacturer in China including Bitmain, Canaan and InnoSilicon, are facing the dilemma of delays in production as well as delivery. Both Bitmain and Canaan are the top two mining manufacturers in the world when you look at their market share. They have both published notices saying the delay of after-sales services until the 10th of February.

It’s not unknown that many customers and miners want the new top-of-the-line mining models to help expand their existing money facilities and replace all the machines as the bitcoin halving is just around the corner.

Chief operating officer at PandaMiner, Abe Yang said, “one of the most affected businesses is our mining machine production.”

The company was founded in 2013 and has been designing mining machines ever since. They provide computing power services with around nine mining firms on top of this.

“Not only us, most miner makers have been affected by the outbreak since their factories are based in cities like Dongguan and Shenzhen in Guangdong province. During the extended vacation until Feb.10, almost all the production will be halted.”

However, despite this, the lockdown of the city of Wuhan in China has had a significant impact on InnoSilicon. This is because the headquarters of InnoSilicon is located at the epicentre of the outbreak is sourced.

“The delay currently has not affected our businesses that much since the extension [of the holiday break] will only be several days. However, the impact could be much more significant if the outbreak continues for a longer period of time.”