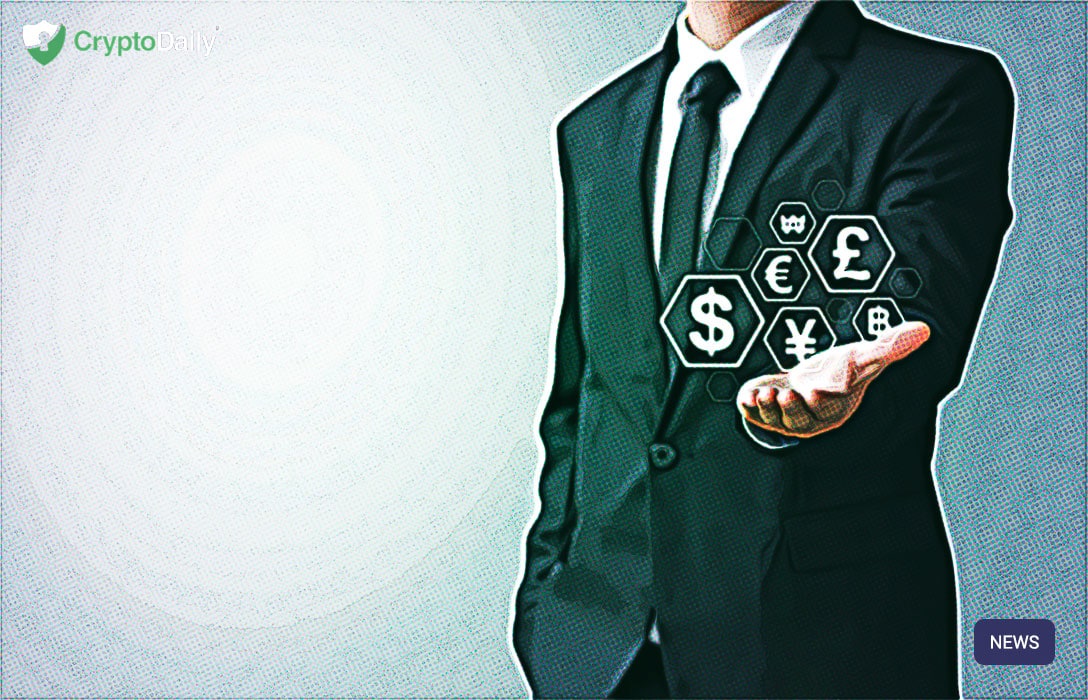 A commercial bank in Bangladesh is now one of the top banks across the globe using the blockchain technology utilised in Ripple.

In a statement published by the San Francisco-based firm earlier this week, the blockchain firm is starting to help people connect with some of the top financial institutions around the world thanks to RippleNet and its customers. Its customers around the world have now exceeded 300 according to the report.

The commercial bank in question, Bank Asia Limited, is worth around $4 trillion in terms of its assets. This makes it amongst the 300 customers of Ripple that are utilising the power of RippleNet to help further and perfect their transactions.

Such information and data was found by one of the members of the XRP community on Twitter. crypto_narcist said the following in a tweet, highlighted in the image attached with it:

The third generation public limited commercial bank in Bangladesh is headquartered in Dhaka and was founded just before the turn of the century in 1999 after it received its certificate of incorporation in September the same year.

According to the report, the San Francisco-based firm has spread itself all over the world in 70 different countries and is planning to add one new country on every single week from here on out.

Ripple is going to continue to improve upon itself and especially in its reach in South Asia. Ripple has previously teamed up with SBI Remit in order to offer residents of both Thailand and Japan instrument and services when it comes to finances.