Antonopoulos on Libra - It Fails all the Tests 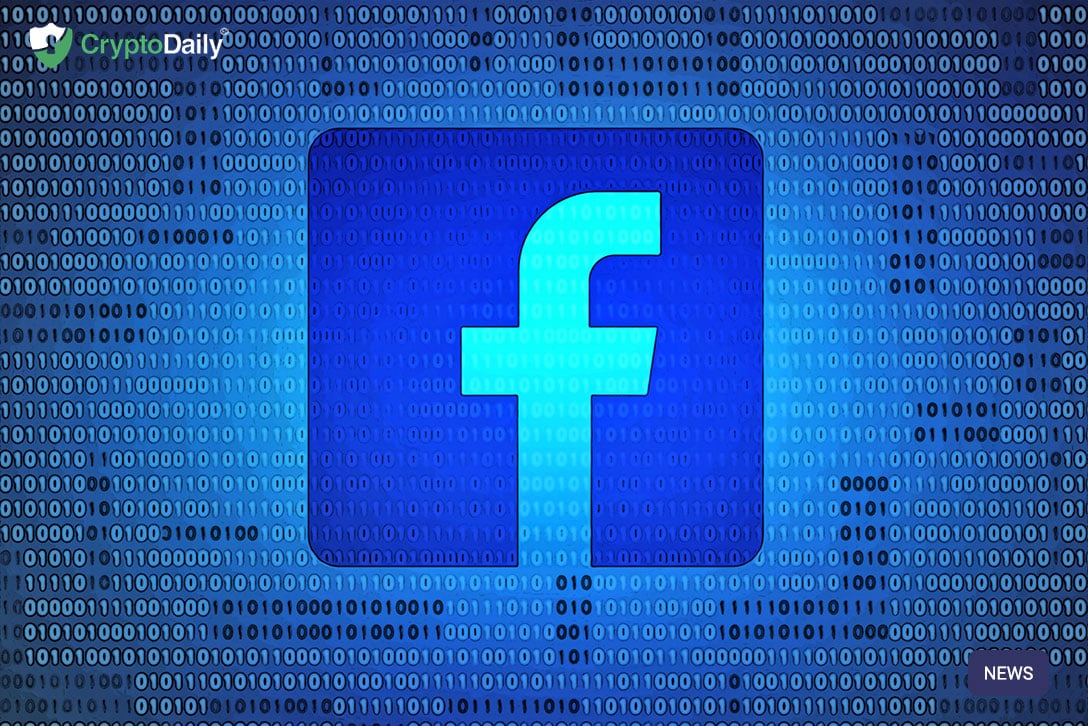 There have been so many controversies surrounding Facebook over the past few years. The social network has made many *many* enemies in the regulatory space and in June last year, its new announcement for a stablecoin heightened such controversy to level never seen before. In fact, the controversy is so significant that the launch of the stablecoin is questionable.

Many people see the positives in Facebook launching his own cryptocurrency however, there are some people that have the mindset that the upcoming digital asset doesn’t have what it takes to be launched. Ueli Maurer (a member of the Swiss Federal Council) recently talked on the new cryptocurrency and stated that it had failed in its current form. Furthermore, he added that the project had to be reworked in order to be approved. The CEO of the San Francisco-based firm Ripple, Brad Garlinghouse also has also talked on the digital asset in the past saying that it would not be launched before 2023.

Many prominent figures in the space have commented on the new coin. Andreas Antonopoulos has the same opinion as Garlinghouse and said in a recent interview that the cryptocurrency is a completely different thing as it highlights the emergence of the first corporate cryptocurrency. He also highlights that the coin seems to lack all the characteristics that make bitcoin or any other open blockchain a sense of mystery.

Furthermore, he stated that he has created a specific set of criteria that people should use in order to evaluate projects such as Facebook’s cryptocurrency.

“Is the system open? Is it open to access, to participate? Is it borderless? Is it neutral to source-destination purposes and amounts? Is it censorship resistance? Is it immutable? Is it publicly verifiable?”

According to him, the digital asset has failed the test on all of these characteristics. This begs the question of whether it should be launched at all, never mind just delayed.