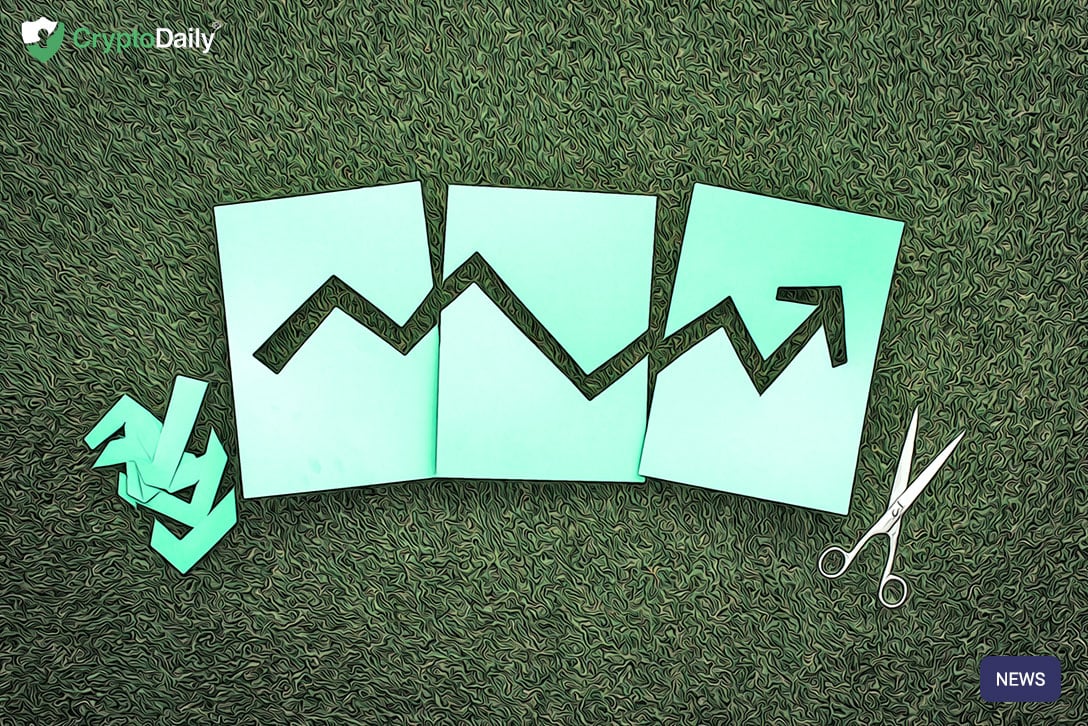 Bitcoin SV has been a big highlight of January 2020 so far. The controversial cryptocurrency has been experiencing some pretty big fluctuations of the past few weeks, especially the last fortnight. A lot of speculation is going around the crypto space in relation to Craig Wright, who is the face and spearhead of Bitcoin SV, as he recently took to the court to discuss his legal battle with his old partner David Kleiman on the estate of Kleiman’s - which has been a controversial one, to say the least.

An Amun Research report has suggested the price surge could have been due to network fundamentals though.

Following a fork in 2018, Bitcoin SV was born. Research has suggested that the surges in price have been due to the network reason which is likely because a majority of holders never had full access or didn’t claim the holdings initially.

The research shows comparisons between Bitcoin and Bitcoin SV in that SV was held for a longer time than the leading cryptocurrency.

“All things being equal, the higher the dormancy the older coins are being transacted on that day for BSV than BTC, which in turn means that longer-term investors of BSV are releasing their coins into circulation at a higher rate than that of BTC currently.”

Before we finish, it’s worth saying that we aren’t financial investors and this isn’t financial advice. Please do your own research before putting your money in a cryptocurrency and always remember to trade safe!

However, it will be interesting to see how this situation plays out. For more news on this and other crypto updates, keep it with CryptoDaily!