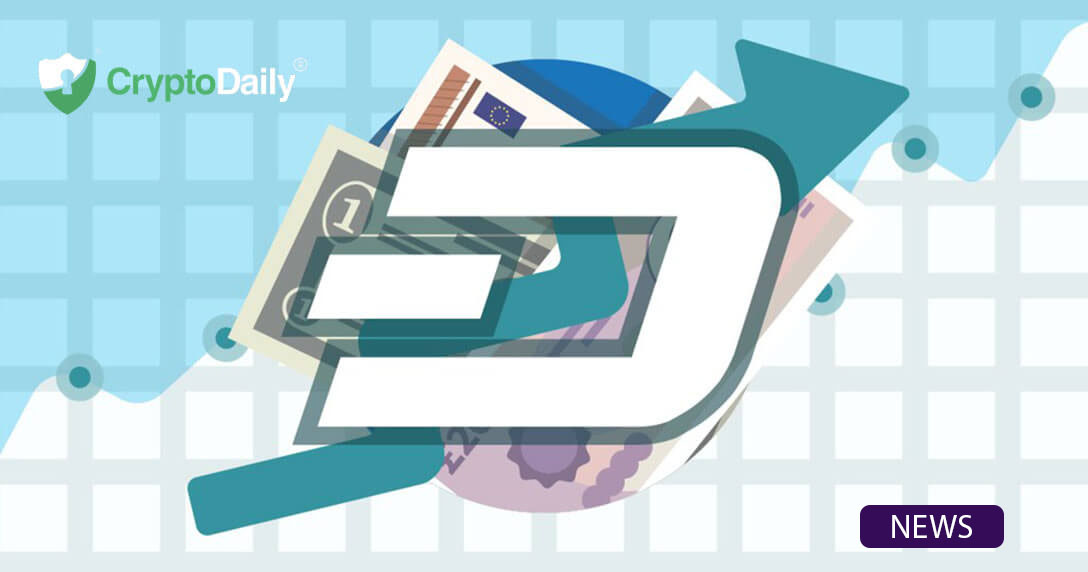 At present, Dash is number 22 on the list of CoinMarketCap, which happens to be one of the most used sites for comparing the worth of crypto assets. Although it had risen a little over 8 percent in around 24 hours, Dash only has a market capitalization that is a little above 500 million USD.

Since the advent of Bitcoin, other crypto assets have risen, with each seeking to differentiate itself by offering the most unique services possible. Dash, for instance, touts itself to be the fastest if not one of the fastest and decentralized payment methods to be had on this green earth.

There are however more than a few other cryptocurrencies that seek to do what Dash does best and one of these is Litecoin. Going by the available metrics, Litecoin appears better positioned than Dash to shake up the crypto world and move mountains so to speak. On the CoinMarketCap listings, it is in sixth place, with its total market cap being a very significant $3.253 billion.

This might be taken to imply that Litecoin sees better use than Dash and is superior to it, but that does not appear to be so. For starters, the daily transaction volumes of these couple of crypto titans are almost identical. More, data compiled from BitInfoCharts.com show that over the last couple of years or so transaction volumes have been dwindling on the Litecoin network and rising on the Dash network.

The fact that these two crypto firms boast very different market capitalization caps and yet have near-identical daily transaction volumes is according to some experts proof that the crypto market lacks sufficient maturity to assign value to assets based on their overall use and importance. Some folks on social media, however, argue that this will change soon enough and that the crypto assets that are the most used at present will sooner or later make it to the top.

The Devil Is In The Details

The fact of the matter is that while the Dash network might currently be more utilized by users, that does not automatically make it more valuable than Litecoin. Litecoin and Dash are almost as different as night and day, with Dash focusing on speed and privacy with such things as InstantSend and PrivateSend. It also has something akin to a founders’ reward, which most crypto purists are not comfortable with.

Litecoin on the other hand as a Bitcoin fork is widely believed to be able to follow the price performance of its parent currency better than any other project. Whether that happens or not remains to be seen. However, the popular perception that it is kind of a lesser variant of Bitcoin is good enough to endow it with a market capitalization that is out of all proportions to its current utility. Lite it is not.

Javier has been a journalist for more than 10 years now. He has a knack for writing thoroughly researched articles on cryptocurrencies in a way that is easy to comprehend. He likes to present complex concepts as simple and easy to understand.