Counsel for Reserve Bank of India Questioned Over Exchanges Impact 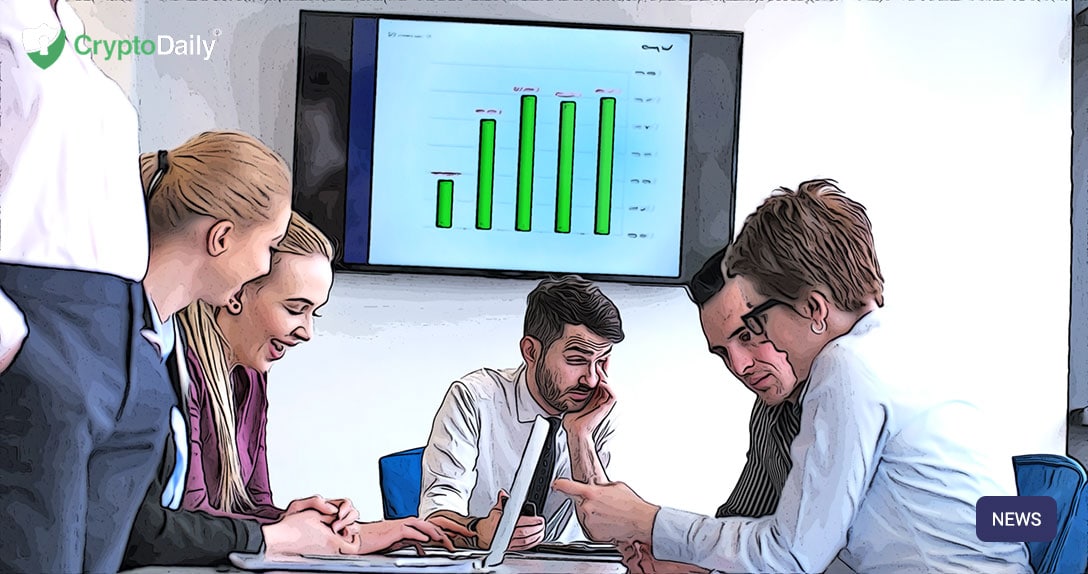 The Supreme Court hearing over crypto versus the Reserve Bank of India went down earlier today. Interestingly, the judges questioning the bank’s counsel authority. It was highlighted by the Reserve Bank that cryptocurrency platforms all over the world allow their users to transfer funds into foreign wallets. This leaves such users at risk to Anti-Money Laundering, the Foreign Exchange Management Act and more, according to some crypto commentators.

The Central body allegedly attempted to persuade banks to not get involved which was cited by the judge however, this did not stop trading between the receiver and the sender of the currency.

On top of this, the banks supposedly won’t be able to stop such a transaction going into a foreign wallet without the proper investigation. Because of this, the counsel highlighted that despite the lack of completion, such transactions are restricted.

Justice Nariman points finger towards the exchanges counsel and says by this their business has come to end and the constituent i.e., trading of Crypto is still active.

Moving on from this the council presented several arguments which proved the Indian bank’s actions and that they were in fact under its statute of being an expert body for a specific domain. Further arguments ended with the counsel stating:

“…RBI has a statutory power to take action. So far as the element of Satisfaction is a concern, there is ample material which substantiates RBI action. Thirdly RBI has been cautioning since 2013 and kept a keen eye on the Industry.”