Have you ever tried to take back control of your online data and identity? It’s hopeless. Fortunately, a growing number of blockchain solutions are set to bring about a new era of digital privacy.

By 2023, more than 25% of GDPR-driven proof-of-consent implementations will involve blockchain technology. 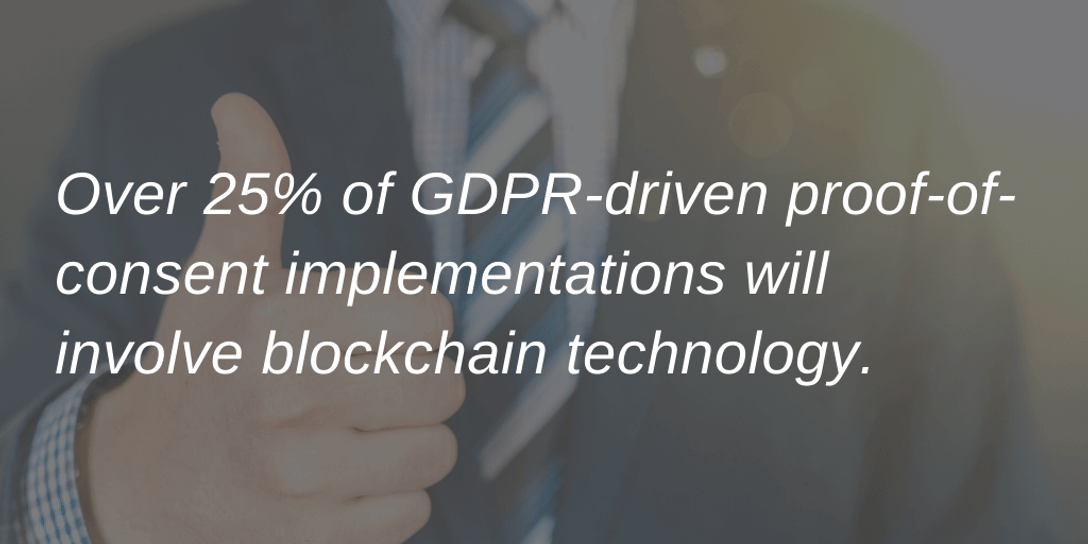 You see, blockchain makes it much harder to steal or alter information stored on the network. Adding to this, it enables the secure storage of digital assets that can include legal documents, health records, payment data, and identity information.

It is almost impossible to interfere with data stored on a blockchain with no way to copy, duplicate or alter the information without the owner’s permission. This secure data is then easy to share without it changing hands or ownership. Access is unlocked via cryptographic keys where the owner can revoke or alter permissions at any time.

IBM was the first of the big tech companies to make very public moves towards developing blockchain technology. It is building solutions and partnering across a number of industries introducing supply chains, financial trade, food accountability, global trade, and privacy blockchains.

The global tech developer has already launched IBM Verify Credentials as a new way to verify personal identity. The project rethinks the way our online identities interact with the world. With Verify Credentials, control points move to the edge of the network back into the hands of individuals and people who get control of their personal information.

The American multinational IT company has even gone on to file a patent using blockchain to tackle security issues for drones. This patent relates to privacy concerns of unmanned aircraft with blockchain used for storing data like location, flying behavior, camera resolution, and proximity to forbidden flying zones.

IBM’s shift to blockchain development looks like a contributor to slowly changing the fortunes of the tech firm in reversing slumping profits and share prices in recent years. Many experts see it as an important fight back at dominant industry leaders like Apple, Google, Microsoft, Tencent and Facebook that have dominated the technology market over the last decade. 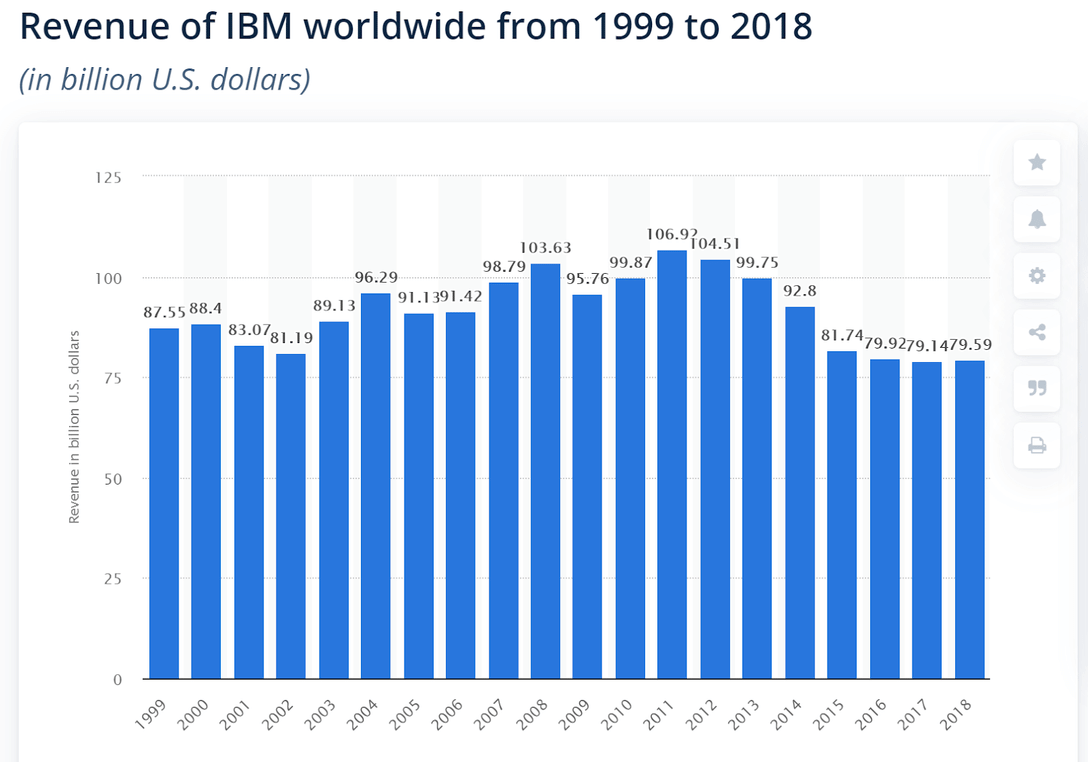 CFO James Kavanaugh said IBM’s investment to change directions has been paying off. “We accelerated our growth, really capitalizing on these emerging high-value areas,” he told Reuters.

Bulletproofs is set to improve data privacy for distributed ledger technology. Originally it was designed to validate numerical data within a certain range making it particularly useful for financial organizations. For example, mortgage applicants can prove their salary is within a certain range without exposing the exact figure.

ING has since built on this to include other non-numerical data like location and names. This means banks can confirm a person lives within the EU without revealing the specific country.

Essentially it enables financial due diligence to be performed with revealing exact personal data.

“Usually, zero-knowledge solutions require a trusted setup. This means that the secret value is known by the creator of the setup parameters and can be used to the creator’s advantage. It’s one of the reasons why currently there are limited cases of zero-knowledge proofs in production. Because Bulletproofs don’t rely on a trusted setup, parameters can be generated without a secret value, providing a higher degree of trust for all the users on the blockchain.” discusses the head of ING’s blockchain program Mariana Gomez de la Villa.

The way we manage our identities online is going to change, especially in light of scandals like Cambridge Analytica and Facebook. Decentralizing personal data could even just be one small step into a redesigned internet.

ThreeFold is working to create a completely automated decentralized internet.  A digital world built collectively and owned by everyone, rather than allowing major tech firms to store, control and exploit virtually all data online.

Scrutiny and awareness of online privacy are increasing almost daily. Facebook undergoes continued pressure about its behavior. The US government is trying to stall Zuckerburg’s blockchain project, Libra, which is creating a global cryptocurrency. Google also has its problems adhering to privacy demands falling foul of GDPR regulations.

General Data Protection Regulation (GDPR) was the first step in a massive shift in protecting individuals’ personal data. Blockchain is heralded as the next step in handing back control to users but it comes with problems to overcome.

Right now, blockchain comes in conflict with GDPR, particularly the issue of data erasure. A major part of the regulation is the right to be forgotten, this means companies must delete data at the request of the customer or when it becomes obsolete to the business.

Of course, blockchains are immutable meaning once written into a block, data can’t be deleted or altered. This potentially becomes a major breach of data erasure regulation. Plus new cyber attacks are already weighing down blockchains with hackers ‘poisoning’ data so that networks breach other local laws.

There’s no doubt that blockchain will seriously disrupt many industries over the coming decade bringing efficiency and security in abundance.

As far as privacy goes, the race continues to build the solution that changes the way we share our data online. Naturally, major tech firms like IBM lead the charge with financial sectors also seeing the benefits of an added defense against criminals.

Regulation frameworks are still in development when it comes to blockchain and cryptocurrency. It feels like legislators have only just caught up with the internet, let alone the next step.