Lack of Clarity & Support Caused Bitcoin.com to Withdraw From the BCH Tax Plan 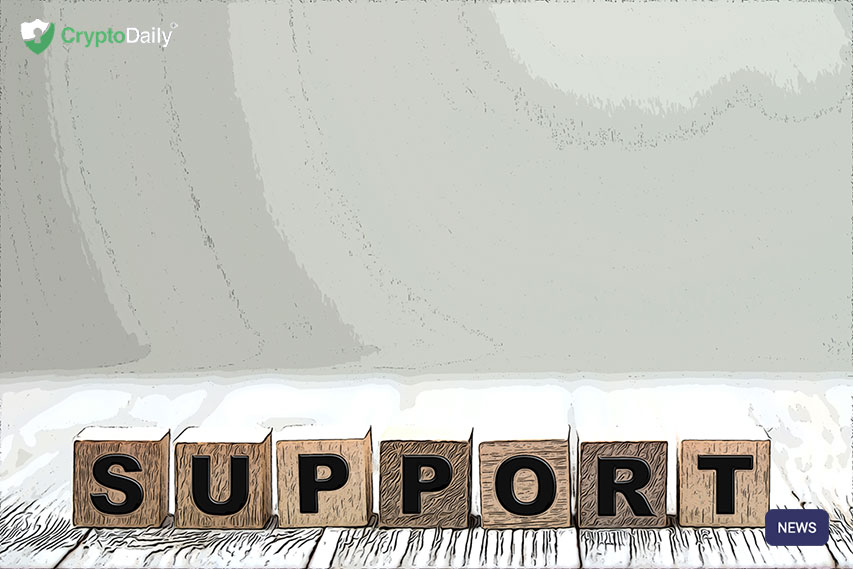 What’s been the talk of the town the past week has been the bitcoin cash tax levy on miners however, it could now end up being dropped completely. One of the biggest mining pools backing the plan, Bitcoin.com, has actually withdrawn its support from the tax plan. The unexpected change of heart only came out was after an anonymous group of miners threatened to launch all-out war in opposition to the tax.

As previously reported by CryptoDaily, the Tuesday post by the bitcoin cash mining pool announced the companies change of heart for the BCH tax proposal.

“As it stands now, Bitcoin.com will not go through with supporting any plan unless there is more agreement in the ecosystem such that the risk of a chain split is negligible.”

The blog post went on to say that the lack of clarity and confirmation in the tax plan was a big hurdle. Especially when it came to deciding where the $6 million in tax collections would actually end up going:

“We think the lack of clarity in this is one of the main drivers of confusion and contention around the various funding proposals. In venture capital, investors do not find talented technical individuals and hand them money to ‘do something’.”

At first, the tax was levied as a way of funding BCH development in-house. More than a 12% tax would be collected from the BCH block rewards for around six months until the $6 million was finally raised. This didn’t go well with the miners on the protocol however, if they got their way, the funds would then be distributed to the developers themselves for the ‘betterment’ of the project.

“The reason funding discussions are taking place is because proper funding will strengthen the Bitcoin Cash ecosystem, but it cannot come at the expense of compromising the foundational goals of Bitcoin Cash. Bitcoin.com will not risk a chain split or a change to the underlying economics.”