Why Has Bitcoin Become So Popular? 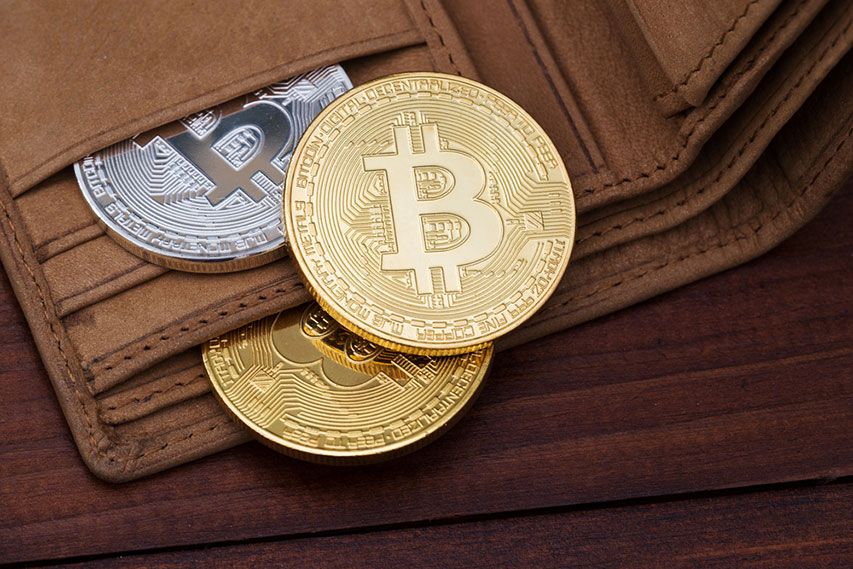 You are probably wondering why Bitcoin seems to be growing in popularity lately. The trend is quite surprising since Bitcoin is a relatively new invention as far as money is concerned. It’s time to examine Bitcoin in some detail so you can find out why it has become the phenomenon that it is today.

Okay, so not everyone is aiming to become a Bitcoin Trader but it pays to pay attention to Bitcoin because you don’t want to be left out of a great investing opportunity. According to www.talk-business.co.uk, many people seem to be attracted to the Bitcoin cryptocurrency because they can trade in it without having to disclose their identity. Anonymity could be attractive because of the volume that can be traded. Imagine trading $100 million in one day - that would raise some eyebrows and get the attention of dubious characters who might want a share of your earnings (illegally, of course). So that’s understandable.

Bitcoin also appears to be a stable currency, despite some fluctuation during trading (which is also normal for investing). Market fluctuations in the stock market are also normal so that’s why people keep investing in the stock market. By the same reasoning, investors are probably comfortable with Bitcoin investing patterns. As long as the Bitcoin investing platform is legit, investors are just as safe as when they invest in stocks.

Bitcoin trading software is now evolving into very secure tools that allow millions of dollars worth of transactions within seconds. That can appeal to people whose time is literally money and of course word gets around fast. Since there are only 21 million bitcoins existing right now, trading becomes more competitive among a chosen few investors. That is great news for those who are ready to trade.

Another reason that Bitcoin trading is more popular now is that the monetary policy behind this cryptocurrency can be verified by anyone - that’s right, it’s a very democratic way to invest! So if you are interested in any aspect of Bitcoin trading, the information you need is accessible. If you match that with the anonymity aspect then you can see why everyone is scrambling to trade in Bitcoins.

Because of the anonymity involved and the use of software technology, it is not surprising that there are some people capable of stealing your Bitcoin investment. To be successful at doing a Bitcoin heist, the thief can choose to target the private cryptographic key of Bitcoins that some websites store for private individuals (as divulged in www.theverge.com). For this reason, Marak Squires (one of the initial few who adopted Bitcoin investments) is in the process of setting up a secure Bitcoin bank. This means if you are doing some trading and want to cross international borders (such as trading in the US to send the proceeds to the Philippines) you may need a more secure way of transacting with Bitcoin. So there should be more banks set up to securely protect Bitcoin investments.

Now, as far as the price being traded is concerned, no one platform determines the global price of Bitcoin trading. Basically, if you want the investment that badly then you can negotiate with sellers for a price that you agree on. By the same logic, if you want to sell your Bitcoins then talk it over with a potential buyer at a price that both parties are comfortable with. That’s how it works. That adds to the allure of Bitcoin trading because you can look around for someone who is eager to buy or sell and strike a deal instantly. 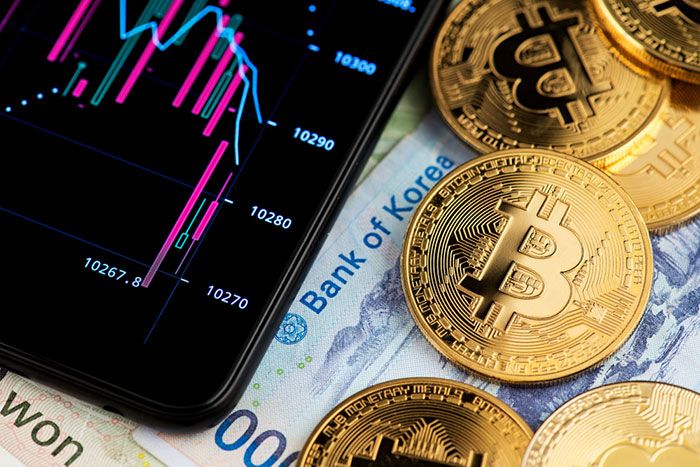 There is no global entity that controls Bitcoin transactions - yes, governments do not control it. That is because the Bitcoin market works on a decentralized network of platforms and investors. Governments control regular currency like the US Dollar because governments make that kind of money. But Bitcoin is a different kind of money so you need to get used to that idea. Yes, that adds to the risk since the government in your country cannot step in to influence trade, especially prices.

Conclusion - Look Before You Leap

There will probably be more investors going into Bitcoin to ride on its popularity. Some people like the anonymity while others complain about the lack of security. Bitcoin doesn’t really fluctuate wildly which appeals to some people too. Trading is secure but looks for tools to prevent your cryptographic key from being stolen. Despite that risk, you can still invest - and it’s great that ordinary people can invest too. And since governments don’t control the Bitcoin market, you can expect trading to get more intense over time.