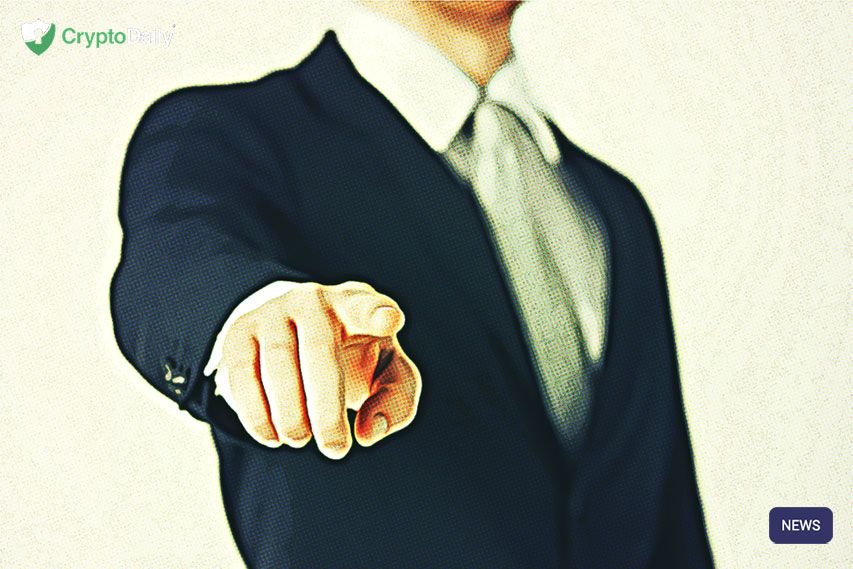 Jared Tate, the founder of the well-known blockchain platform DigiByte, as well as its native DGB digital asset, has been taking to Twitter a lot recently over the past few weeks to spark a war against one of the biggest names in crypto, Justin Sun.

Tate’s words originally started off just as tame name-calling as he said Sun is a “crook,” in one of the earlier tweets. But this week, the founder and industry figurehead posted an eight-part thread saying that TRON is not as “above-board” as its proponents claim it to be.

Not long after, the Poloniex platform shows its colours and were actually planning to delist DigiByte’s native DGB token as a supported asset. In a recent tweet, the platform said:

After a careful review, we decided #DigiByte is not qualified per our listing standard. We will delist $DGB soon. Details to be announced.

There was a lot of hate coming from the DigitByte co-founder, but what was it that got his token delisted from a platform?

The DigiByte founder did say that “Tron was the most blatant con job we saw after diving into hundreds of projects and blockchain protocols,” in reference to his analysis of the industry for a book he was working on.

1/8 Im disgusted by all these #TRON trolls/bots attacking me & hyping a 100% premined & completely centralized network like its the most decentralized gift from god. Now #Poloniex has turned into a $TRX shill factory after making off w/ US customers sensitive data. Fact time:

Check out the full thread of Tate’s rant on TRON here.