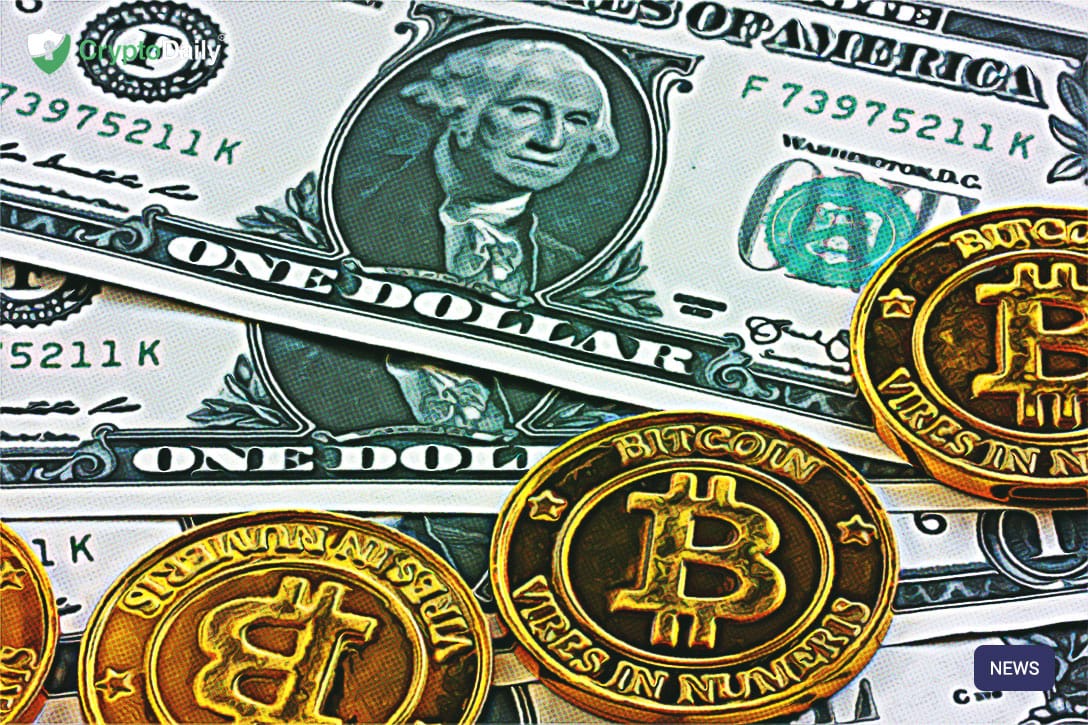 Major banks have always been very sceptical of crypto currencies, and in particular, Bitcoin, and this scepticism has only increased along with Bitcoins popularity. To put it simply, the banks want to destroy Bitcoin, before Bitcoin gets to the bank. Before Bitcoins and cryptocurrencies were around, the idea surrounding this backstreet currency was one that was used by thieves and drug dealers on the dark web. However, this is not the case now, and since the introduction of Bitcoin and other cryptocurrencies, ICO’s and blockchain technology, they are now posing a legitimate threat on traditional banks, which has understandably left them incredibly nervous.

An unnamed person spoke, agreeing with this view; “Bitcoin’s skyrocketing run in value, as well as adoption and mainstream acceptance, has led to banks – and regulators, getting very nervous and instigating a few knee jerk reactions. These reactions are, however, simply asserting the fact that Bitcoin is a legitimate disruptive threat.”

Why is it targeting banks?

Bitcoins and other cryptocurrencies are challenging the monetary systems, which has long been intrinsically linked to banks – especially the central, government-backed banks. This has led the banks to quickly try and play catch up, as it is clear that these cryptocurrencies are not going anywhere. Many countries, namely China, Russia, Japan and the US have tried different ways to try and control this decentralised money idea, which has led traditional centralised, powerful organisations like banks, government and regulators are spending billion in figuring out how to use and control distributed trust technologies.

Why are banks nervous of this?

Banks are unsure how to react to any threat from Bitcoin and other cryptocurrencies. They have been unchallenged for a huge number of years, which has made Bitcoin and all blockchain technologies incredibly hard to control, thanks to its decentralised nature. As more and more people are using Bitcoin, the power and control is being taking from traditional banks. Whilst some of the smaller establishments are doing what they can to go along with this change, as they recognise that it is the future, larger banks actively denounce it. This is because, they fear that their establishments could go the same way as others when new technologies have come in, making others completely obsolete.

Whilst it might be a long way off happening, the truth is, changes have already started to happen. There is no stopping progress and even though the banks are trying to do everything that they can do to stop Bitcoin from taking over, it is very obvious why they should be nervous about it happening.