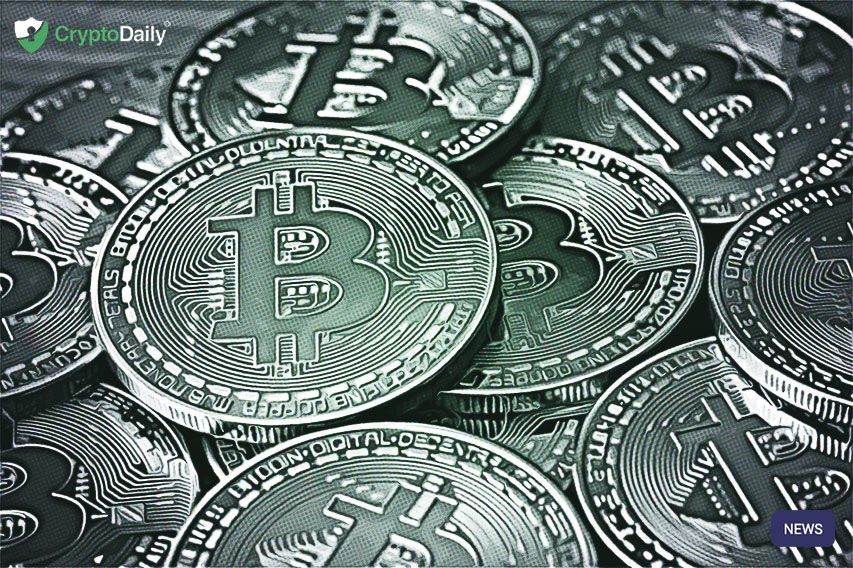 The Head of OTC trading at the Kraken platform, Nelson Minier has recently spoken on the 2008 financial crash in the latest episode of ‘The Bitcoin Knowledge Podcast‘.

Bitcoin has seen some pretty heavy volatility over the past few years. On top of this, the cryptocurrency has experienced some liquidity lapses as well.

The increase in the number of crypto platforms is one of the key factors that facilitate bitcoin liquidity. This also has had an impact on the trade-in Bitcoins in real-life stores that accept the asset.

Even though these factors essentially all key down to Bitcoin adoption, the regulatory tension is also definitely playing a crucial role in terms of liquidity.

To be blunt, the regulatory stance for Bitcoin across the majority of the world is not positive.

The OG of digital currencies is said to be the thing that would eventually replace traditional fiat assets. As previously reported by CryptoDaily, the Deutsche Bank recently said that it believes crypto could end up becoming the replacement of fiat by 2030. They cite crypto to be the “forces that hold the fiat money system together” which are starting to unravel.

The Kraken head exec has said that with “paper money getting printed all the time, globally, Bitcoin is going to be the pied piper” for the traditional institutions.

“The thing about Bitcoin, that I have come to the conclusion, is that the adoption is going to take a lot longer than we all think. But when it happens it will be one of those things that none of us saw coming even though we have been talking about it forever.”