Could A $2k BTC Occur In 2020? This Analyst Gives His Reasoning 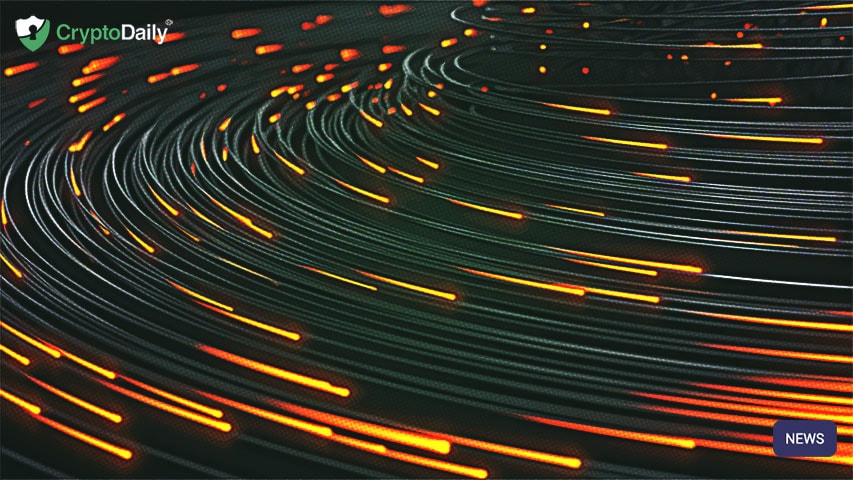 Some investors expect the dip to $6,600 last week to have been a bottom for the year but one analyst believes the bitcoin price could fall to as low as $2,020 in 2020.

The analyst said that as the fall in the crypto market is continuing, crypto miners will be on the move to take profits. Potential sell-offs of the leading cryptocurrency by miners - like we saw in December 2018 - could become the catalyst to an even harsher pullback.

Now though, over the past few days, the bitcoin price has been showing signs of a ‘rejection’ at the higher key resistance levels after its slight recovery from the $6k range.

The analyst in question, @icoexplorer, said this on Twitter:

The perception of value for #bitcoin exceeded the 2017 mania this year but price did not.

A change in perception like 2018 will likely drag the price down much further than the majority expect.

Initially, when the BTC price began to see movement seat from the lower support levels, traders had their sights set on a breakout to at least the low $8k levels. BTC wasn’t able to maintain momentum above $7.5k though and started to move toward retesting $7k again.

The analyst went into say:

“The chart is showing the perception of value is in decline. If it continues and revisits the levels it had previously in 2018 I expect another downtrend, bitcoin is known for behaving unpredictably and many see the upcoming halving as a given excuse for a price increase to find the balance after production is cut in half. I think it makes more sense that the equilibrium is found with a reduction in speculative infrastructure.”