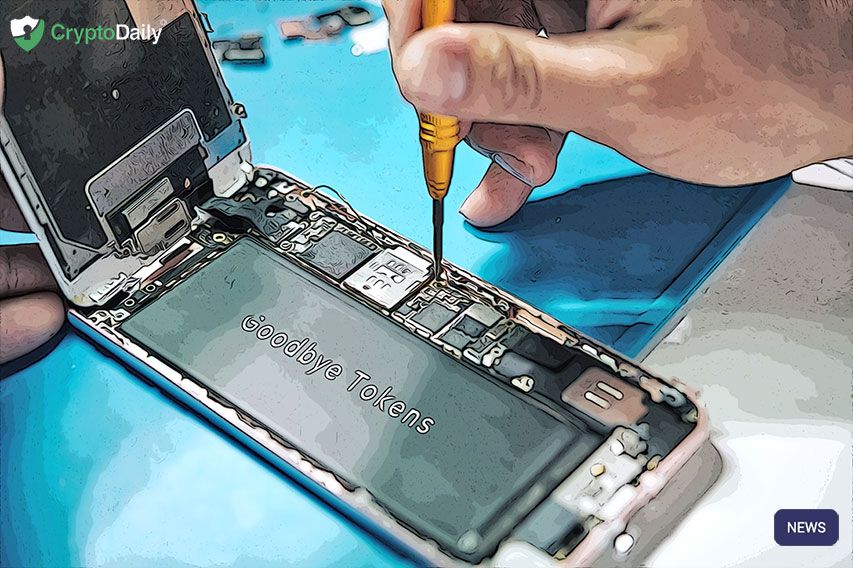 The new move was set up in order to give cryptocurrencies ratings (hence the name). It suggested that Ripple’s XRP uses “securities-like language,” whereas other digital assets like Bitcoin and Litecoin don’t. Just a couple of months after its launch, former lead maintainer for Monero, Riccardo Spagni, the creator of Litecoin Charlie Lee, Blockstream CSO Samson Mow, and Whale Panda, got together on the Magical Crypto Friends podcast on youtube to discuss all things related to the project.

The Ratings Council was initially made in an attempt to influence the Securities and Exchange Commission (SEC), but since then Spagni said that because the SEC doesn’t have the ability to look into every individual project, something like this council could be used by the SEC as an indicator. He added:

“It’s just that this gives them like a shortlist of things to work with, like cool when we’re going to shelve that for now and looking at later because these reputable companies with reputable lawyers have said that this probably isn’t a security. So you know, let’s mark it as low priority.”

One other signifcant development was the Stellar burn of 50 percent worth of its supply. Lee said that Stellar burn the 50 million tokens which were supposed to be handed out.

“So it’s kind of quite ridiculous that they can just decide to do that. It’s similar to if a coin decided to reduce mining. Right. Basically rich people who already own a lot of coins today and they just reduced admission in the future.”