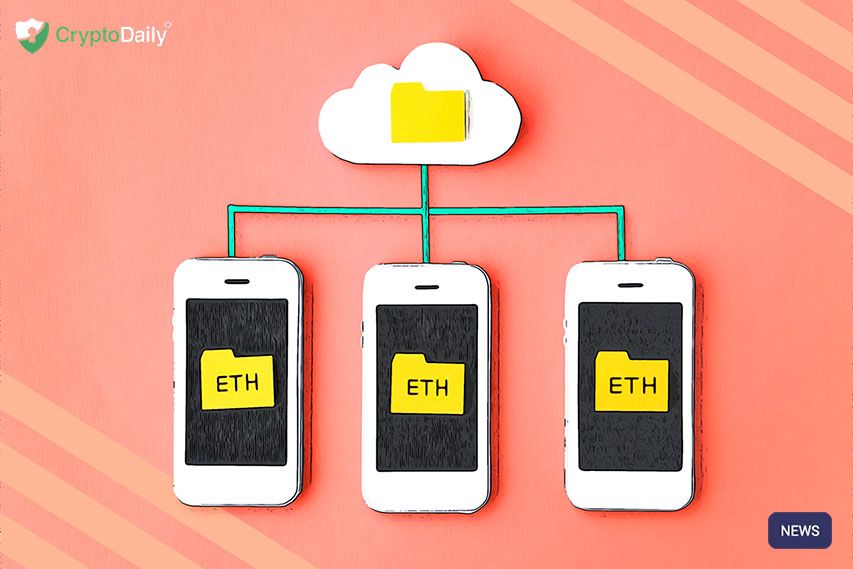 There was a huge upgrade on the Ethereum network earlier this month, dubbed Istanbul. This was a hard fork that brought around multiple improvements to the ETH network and, it allowed the implementation of a second layer scaling solution that has promised to see around 3,000 transactions a second whilst also sticking to their roots by maintaining decentralisation and privacy.

Matter Labs received a grant earlier in 2019 from the Ethereum Foundation to help support their work on a second-layer scaling solution.

The team has been working hard ever since on the ZK Sync development. For those who don’t know, this is a trustless scaling and privacy solution that specifically focuses on user and developer experiences.

The founder of Matter Labs, Alex Gluchowski has said:

“A successful solution to the scaling problem in public blockchains is not only a matter of high transaction throughput. It must also be defined as the ability of the system to meet the demands of millions of users without sacrificing decentralization. The prerequisites of mass crypto adoption include high speed, low cost, smooth UX, and privacy.”

A previously reported by CryptoDaily, the Ethereum Istanbul hard fork update was an apparent success and so following this, several popular platforms announced their official support for the network upgrade.

Binance even showed their support for the upgrade.

Coinbase also tweeted their support in that Ethereum and noted that ERC20 deposits and withdrawals have been resumed on its trading platforms and the node upgrade has been completed.

Ethereum Mainnet has been successfully upgraded. We have re-enabled send/receives to/from Coinbase and Coinbase Pro for ETH and all ERC20 assets. Thank you for your patience.