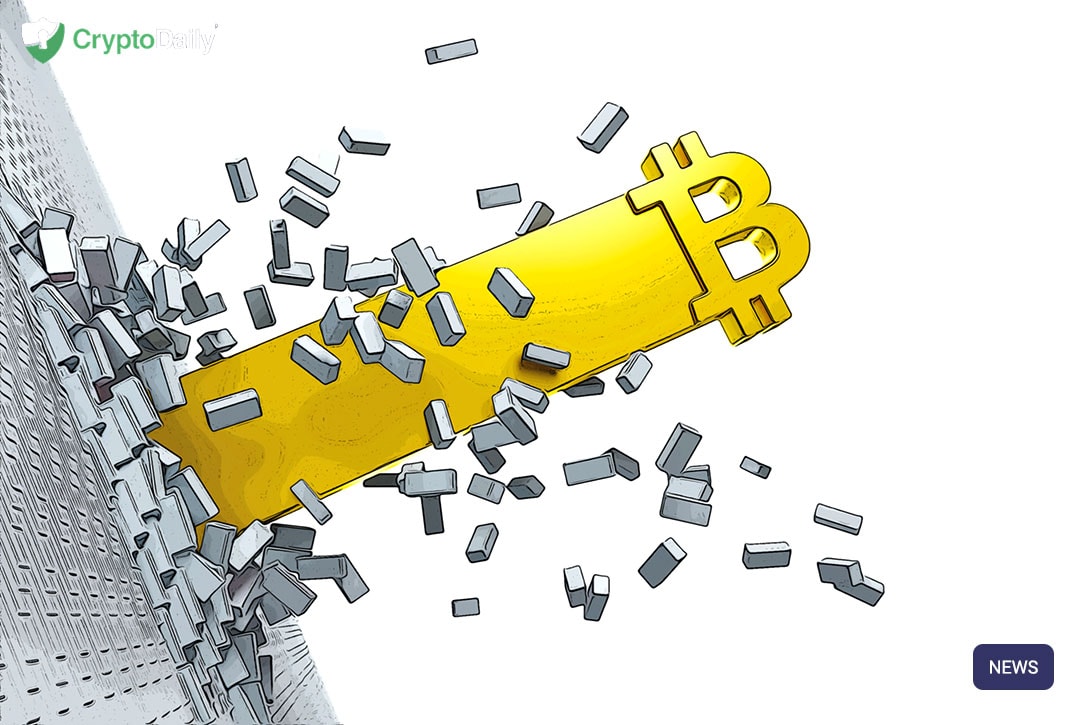 The last time the bitcoin bulls were in control, in 2017, the world was different.

Billionaire and Galaxy Digital CEO, Mike Novogratz concedes to having gotten swept up in all the commotion. Speaking at the Reuters Global Investment Outlook Summit, Novogratz said that even he got “too greedy.” Since then, investors have had to come back down to earth, after the market plummeted.

“We’ve gone from 2017 when it was really this emotional, speculative, wild ride when lots of wannabe coins got thrown in and everything went up together because it was retail driven, it was emotionally driven, it was sentiment-driven.”

As the market conditions change, you might think that the fundamental purpose of bitcoin has too. But this is the wrong way of thinking and instead, Novogratz says “ambitions have been tempered a little bit by reality.”

The ex-hedge fund manager seems to be a big believer in that the early innings for the new technology asset class are still applicable, saying that “bitcoin is just getting started.”

There are many others who see bitcoin’s impact on the world as being revolutionary or life-changing, which has been for some.

In a new report by Adamant Research called “The Bitcoin Reformation” this follows the same lines.

The report likens the impact of 21st-century fads including “bitcoin, encryption, the internet, and millennials” – to that of the 16th/17th-century European new movements with inventions like the printing press.

As per CCN, the analysis, Adamant Capital reaches the conclusion that Initial Exchange Offerings, which are the new ICOs, are here to stay.