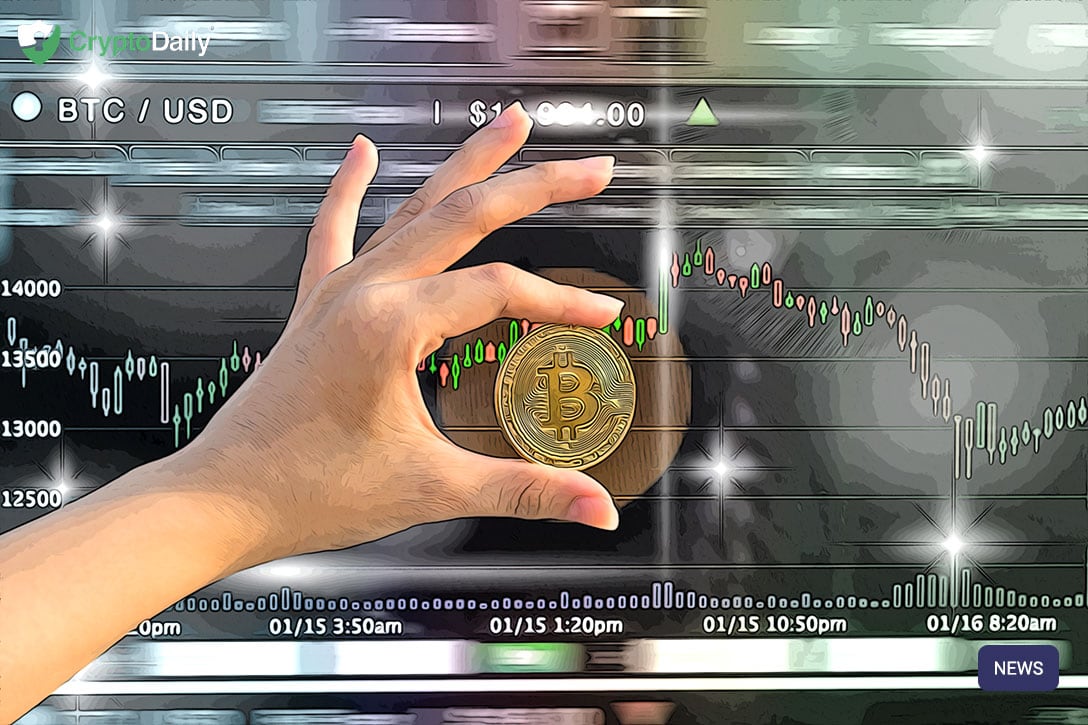 We’re all made of the same flesh and blood at the end of the day, no matter what celebrity list you are on. The basic human emotion of FOMO can apply to them just as it applies to you or me.

Over the years, as Bitcoin and other cryptocurrencies have skyrocketed, FOMO has kicked in for a lot of people including having an influence on celebrities who have made their foray into this nascent industry.

The American professional NASCAR driver, Landon Cassill, recently came out as a crypto enthusiast. Sitting down with Anthony Pompliano in his Off the Chain podcast, the two talked about Cassill’s experience as a NASCAR driver and how he has gotten involved in this emerging industry.

While Pompliano didn’t push Cassill about his cryptocurrency ethos, the NASCAR driver, purportedly valued at over $5 million, said that he thinks that Bitcoin is a medium for financial sovereignty.

Pomp was quite calm about his crypto ventures and didn’t push Cassill about his cryptocurrency ethos but the NASCAR driver allegedly is valued at more than $5 million. Furthermore, he said that he thinks that Bitcoin is a medium for financial sovereignty.

Tony Hawk has just this week cemented himself as one of Bitcoins long-term fans as the skateboarding legend prepares to speak at a huge event next year.

In accepting the invitation to next year’s Bitcoin 2020 conference in San Francisco, Hawk confirmed his prior statements he made about being an investor in Bitcoin.

“Looking forward to it! I’ve been riding the Bitcoin transitions for over 5 years now. Which reminds me... should I bring my ramp?”