Here’s What Lies Ahead For Bitcoin (BTC) 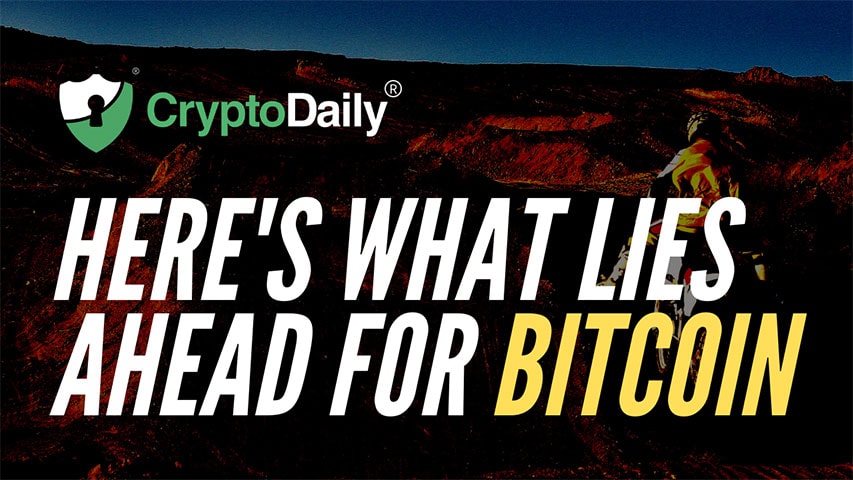 Bitcoin has traded inconsequentially over the weekend although we did express the possibility of it declining in our last video analysis. The reason it did not decline was primarily because the EUR/USD forex pair ended the week without completing a move to the 38.2% fib extension level. That move has now been completed and therefore the next move BTC/USD makes will depend largely on the move in this pair. The 4H chart for BTC/USD shows how the price action is now very similar to that before the last major decline which saw the price decline by almost 20%. This time, it could decline a lot more considering it rallied more and has tested the top of the descending channel. It is reasonable to expect it to decline to the bottom of the channel from here.

RSI on the BTC/USD chart has some strong similarities to that of the previous downtrend as well. We are now very close to the beginning of a major decline. Over the weekend, we saw the 100 EMA decline below the 200 EMA on the 4H time frame. Conditions are now ripe for the beginning of the next downtrend but traders should still be careful as short term manipulation cannot be ruled out. The 4H chart for ETH/USD also shows the price trading within a descending channel. The RSI shows a series of lower highs and lower lows pointing to the possibility of a sharp decline below $180 in the near future. If ETH/USD continues to decline in a slow bleed manner, we can expect it to find support at $170 near the 61.8% fib extension level before it makes its next decisive move.

The S&P 500 (SPX) has now reached a point where a correction is long overdue. In the event of a correction in this index, a sharp decline in the cryptocurrency market can be expected as well. The EUR/USD forex pair also points to the same conclusion but that’s not all. The daily chart for USD/CNH shows a strong correlation between the Offshore Chinese Yuan and Bitcoin (BTC). The chart shows how BTC/USD has been a leading indicator for the Offshore Chinese Yuan during the bull market after which the latter became the leading indicator during the bear market. This points to the strong influence that China still has on Bitcoin (BTC). The Fear and Greed Index is in the “fear” territory but just because things are bad does not mean they can’t get worse. Bitcoin dominance (BTC.D) could see a short term spike which would most likely coincide with a market crash. 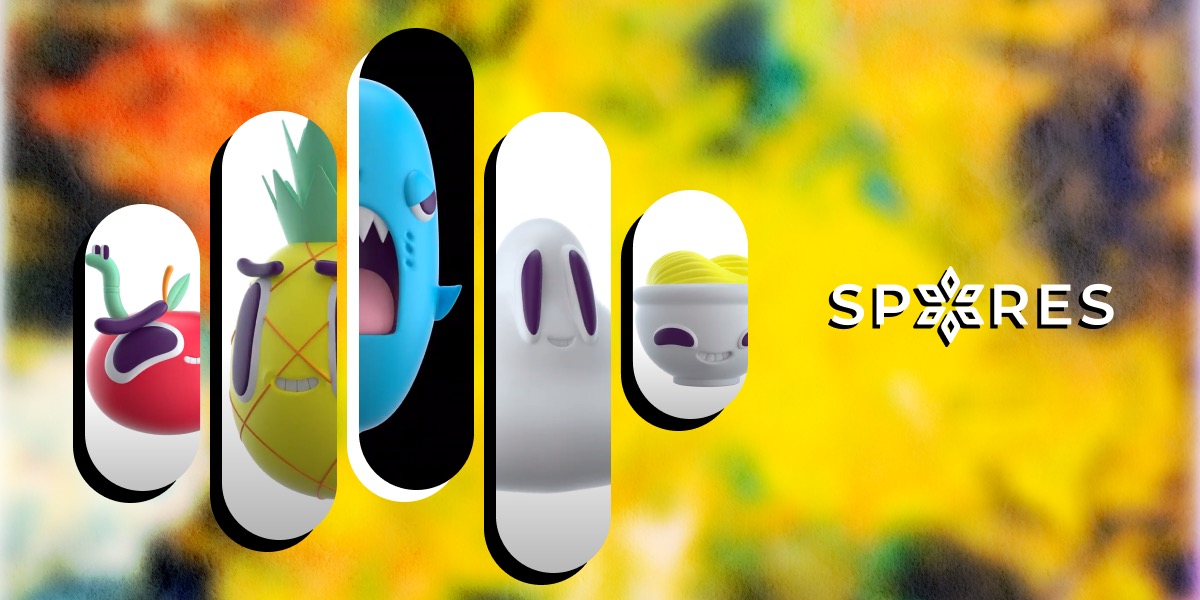