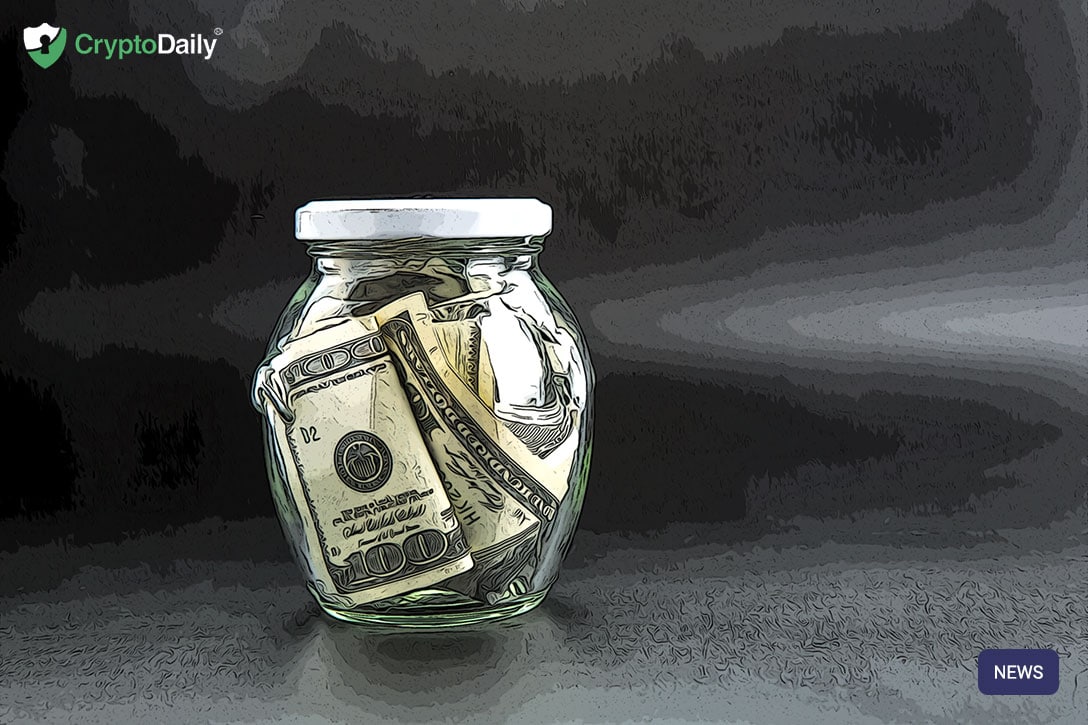 The blockchain and digital asset ecosystem have never been more prominent than right now. This is mainly thanks to one country, in particular, China.

Not only has the nation said it’s going into the development of its own digital currency but the Chinese Premier has also announced to the public, its support for the growth and crowd of the blockchain space. With developments such as these coming out of the country, there are many who believe the effects that these kinds of assets could have on the economy as a worldwide entity.

CNN’s Julia Chatterley, spoke to the Former Chief Economist at the International Monetary Fund Kenneth Rogoff, who gave his thoughts saying that a government-backed digital asset is a much bigger issue to deal with for the United States than The upcoming stablecoin of controversy from Facebook, Libra.

Rogoff further explained that if a crypto asset like Libra is given the green light for the regulatory go-ahead, stable nations will be able to economically control the regulations and even put a limit on its usage to specific sectors.

Despite all this, the case of a nationally backed digital asset like China’s proposing, it would be a completely different sport, nevermind a game.

“The difference in the case of China is if China states you can spend it here, in the largest economy in the world, that’s that final demand that could make it work. The advanced countries can still regulate it, but there are a lot of the parts in the world, where China and the United States disagree over policies, starting with all the countries the United States has financial sanctions on.”