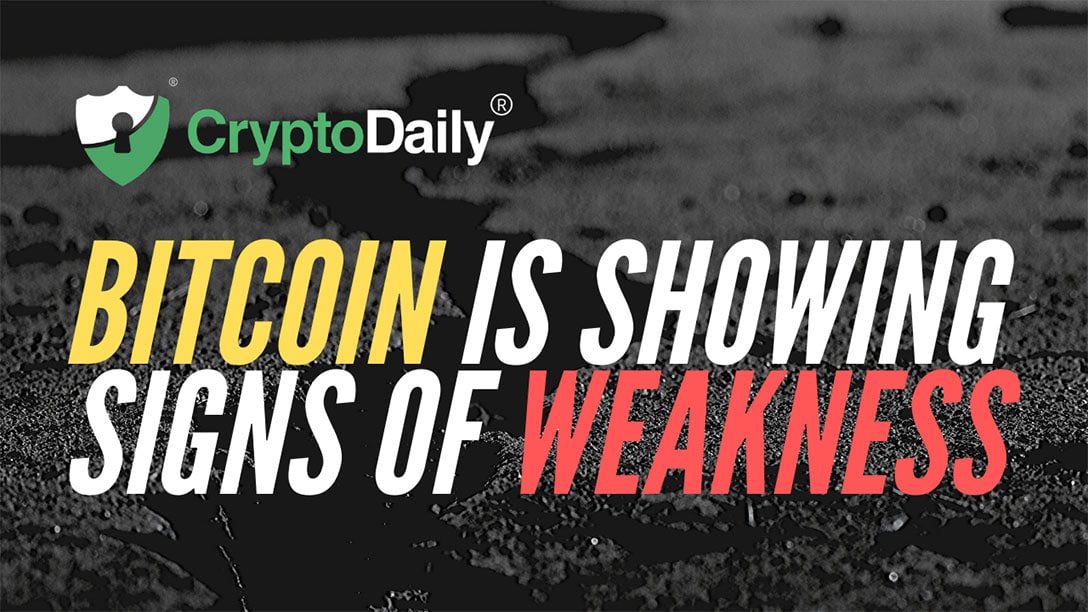 Bitcoin (BTC) has broken past the key descending triangle as we discussed. This is nothing extraordinary as it has happened before. However, it is important to highlight such moves because the purpose of our analyses at Crypto Daily is to help retail traders understand how they are tricked into making bad trades by the big players in this market and how to combat such antics. The price has failed to garner any momentum to break higher and we can see that it has been struggling to flip bullish but every time it pumps, it retraces back leaving a long wick to the upside. Meanwhile, we have seen that BTC/USD keeps declining to the support at $9,029 and the more often it does that, the higher the probability that it is eventually going to break below it.

We have seen some moves in coins like Stellar (XLM), Cosmos (XLM) and Decred (DCR) but for the most part, cryptocurrencies have not made any significant moves even as Bitcoin (BTC) traded sideways. On the daily chart for ETH/USD, we can see that the price keeps on falling back to the $180 zone which is around the 38.2% fib extension level. If we see a break below this level, then I would expect Ethereum (ETH) to decline towards the bottom of the descending channel. It may find support along the way but that is where I would see the price falling to before any potential trend reversal. The EUR/USD forex pair as well as the S&P 500 (SPX) could soon flip bearish which is yet another reason not to be bullish on the cryptocurrency market at this point.