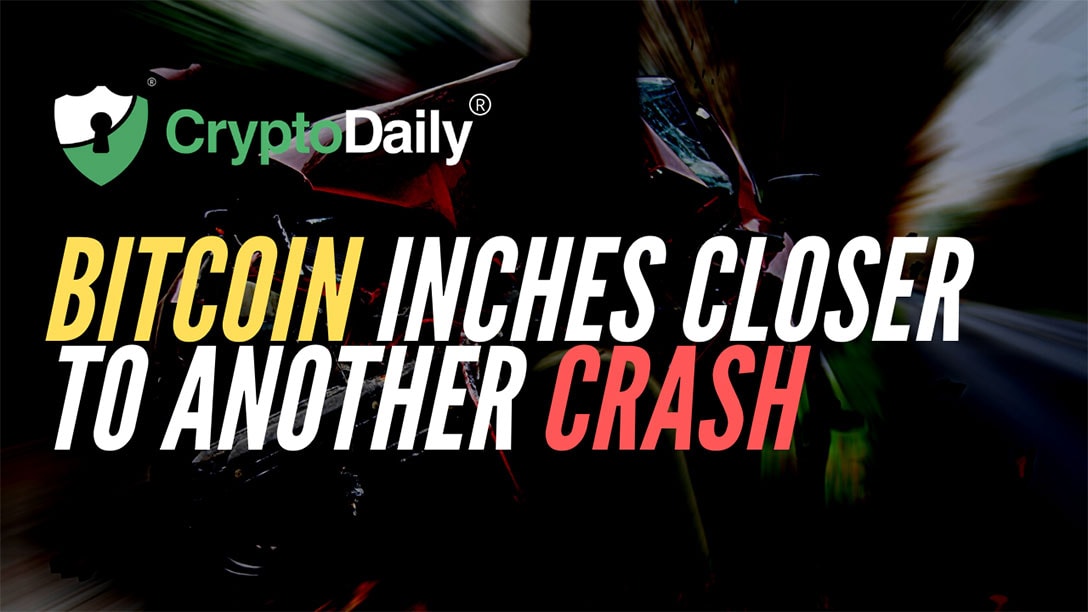 Looking at the 1H chart for BTC/USD, we can see that the price has broken past the descending triangle as we expected. We have seen similar fake outs in the past and most of the time they have been followed by inevitable downside. The same could happen this time even though Bitcoin (BTC) might trade sideways for a while. This week is going to be crucial for the market because we have a monthly close. The market could see some sideways movement for a while or even more manipulation because when the volume is this low, a few big players can do what they want with the price. We are close to seeing a big move in the market and that move is expected to be to the downside despite the temporary bullishness in the market.

The game at play here is that the big players want to cash out without spooking the horse. They want to keep retail bulls as optimistic as possible while they do that. We saw a big pump recently and now everyone is waiting for another pump. The 4H chart for ETH/USD shows that the price is now ready to decline to the 38.2% fib extension level. If it breaks below this level, then we can expect it to decline straight below the 61.8% as well and down to the $150s. The Fear and Greed Index is still hovering around neutral as traders are confused as to the direction the market might take. Meanwhile, Bitcoin Dominance (BTC.D) is rising while Ethereum Dominance (ETH.D) is falling which tells us that the altcoin party might be over. The number of shorts has also declined to a key support which means that big players now have an incentive to let the price fall as not many bears are capitalizing on this move as most of them were either liquidated by the recent pumps or they are too scared to get in again fearing short term manipulation.

PREVIOUS China Banning Blockchain News… Days After It Admits its Passion for the Technology
NEXT Could 2021 prove bullish for XRP?