These Experts Give Their Predictions on Bitcoin 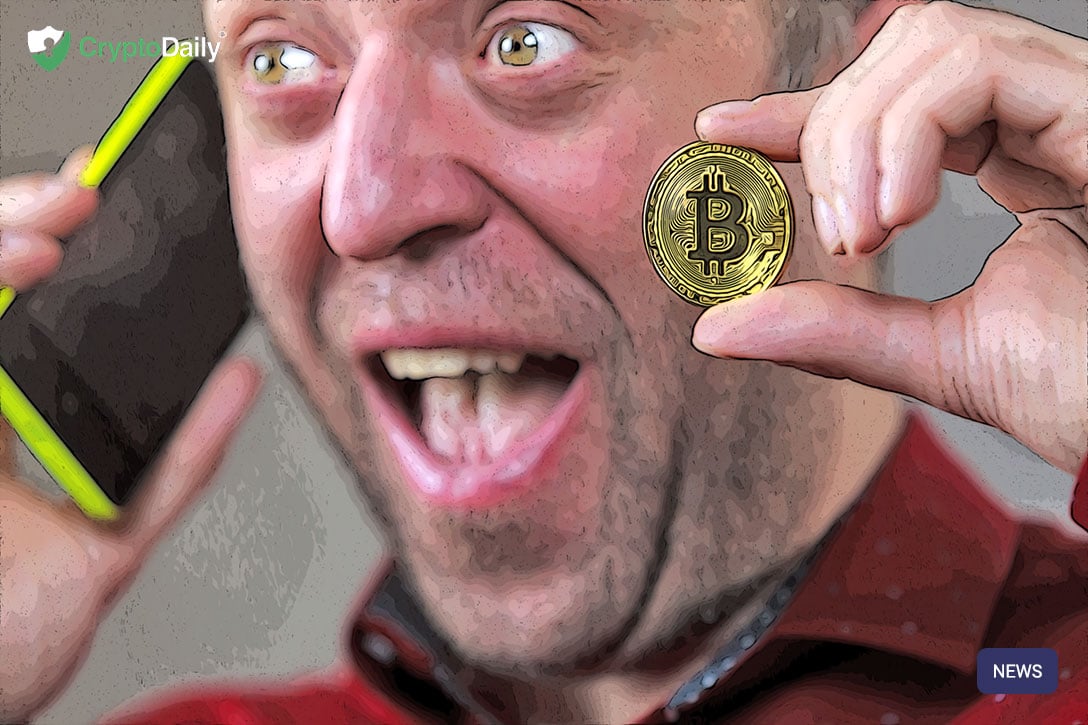 In recently speaking to CCN, Lawrence Lepard, an enthusiastic follower of gold, spoke about his end of year target for the commodity, the investment manager said:

Going of this prediction, the precious metal will have about an 11% surge potential by the end of the year.

However, on the other hand, several experts and analysts have predicted bitcoin to skyrocket high up to at least $9,000 but could head up to anywhere in the $25,000 range before the start of the next decade.

The owner of the Wyckoff Stock Market Institute, Todd Butterfield believes that the leading cryptocurrency will hit $25,000 before the end of the year.

Furthermore, the co-founder of Altonomy Ricky Li, gave his thoughts on the close-term price action of the so-called ‘digital gold’.

“When BTC’s price fell below the $9,000 range for the first time in months, it broke down the main support level of the descending triangle that [it] has traded [in] since June’s peak at $13,000. That support level has now become the new resistance.”

On top of this, he went onto say:

“Short-term sentiment is difficult to turn at the moment, but long-term prospects are still attractive.”

Given the price predictions of these experts, the leading cryptocurrency could see an increase by at least 12% but the potential is there for a maximum of more than 212% in just three months. If you’ve been listening to Peter Schiff, the well-known bitcoin naysayer, perhaps it may be time to reconsider the authorities you look up to...

It will be interesting to see how the price situation plays out and where bitcoin will be before the turn of the year. For more news on this and other crypto updates, keep it with CryptoDaily!