Is Altseason Round the Corner Following Bitcoins' Crash? 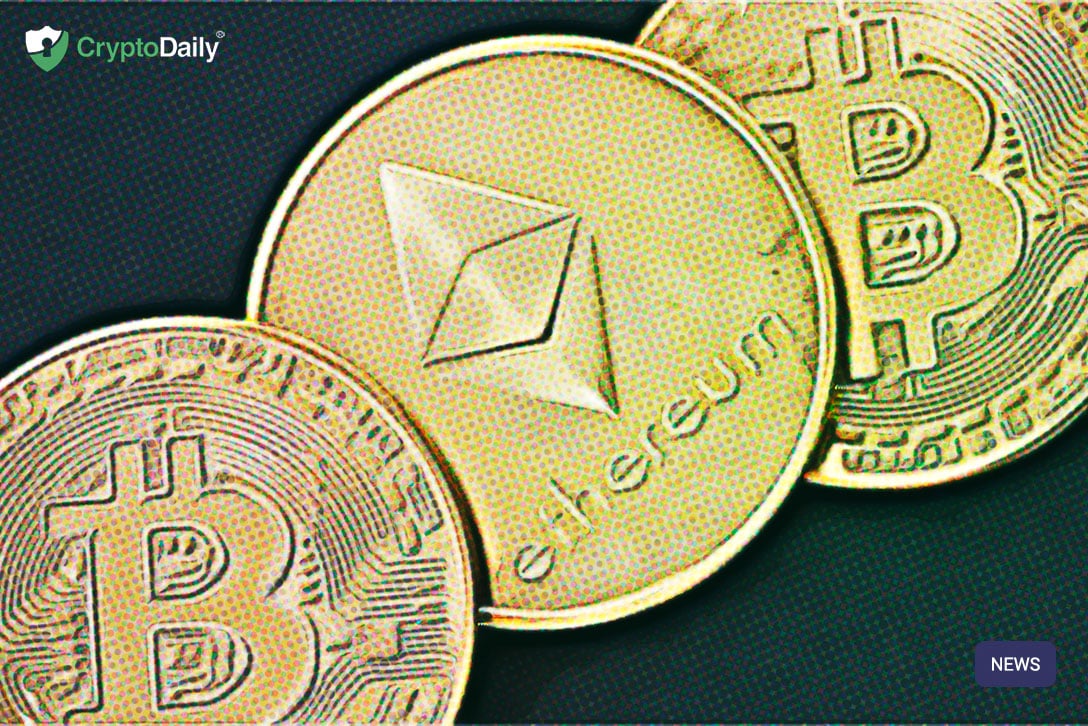 Well, it’s safe to say the past seven days have been hectic for bitcoin.

For starters, mid-last week we saw the bitcoin price fall below the $10k key resistance level for a short time before eventually climbing back up the charts although that hasn’t lasted long at all…

With the crash that Bitcoin and altcoins have experienced some severe double-digit losses. A popular crypto analyst on twitter believes that a very significant market crash could, in fact, end up being a bullish thing for Ethereum, Ripple and other altcoins.

According to the analyst DonAlt, in order or the next altcoin season to arrive, Bitcoin has to experience a harsh loss in its value.

I think the best way to get alt season at this point is a BTC drop that is coupled with an altcoin ratio drop.
That'd scare the shit out of holders, make them capitulate right into the last cycle low (For majors) and open the doors for an altcoin run.

Despite the original tweet being sent out at the start of last month, it is still applicable today given the recent crash. We have seen before that when bitcoin goes through a decline, the altcoins are typically in-line and they tend to follow through. The severe crash of bigger cryptocurrencies could scare the shareholders though making them “capitulate right into the last cycle low (For majors) and open the doors for an altcoin run.”

This is why it’s so important to do your own research before putting your money in a cryptocurrency and always remember to trade safe!