Bitcoin Related Transactions To Be Banned By Alipay 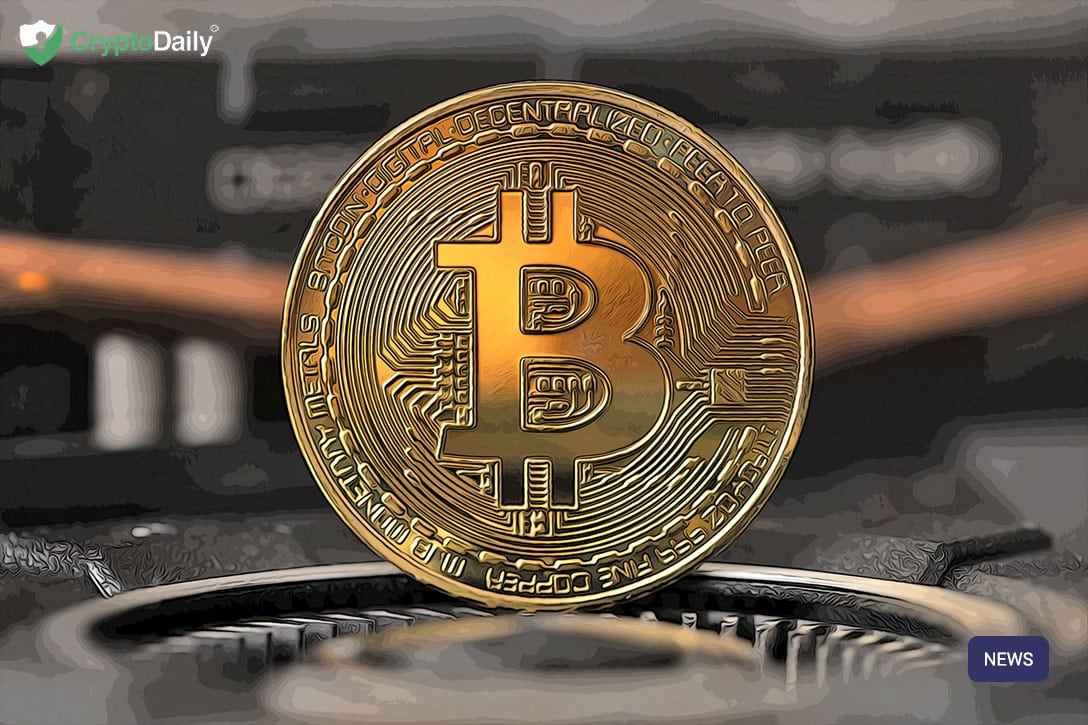 The Chinese arm of the e-commerce massive Alibaba, Alipay has declared that it will be banning any transactions related to bitcoin and other cryptocurrencies.

Earlier this week, AliPay reiterated its anti-crypto stance in a Twitter thread which warned that the firm is closely monitoring over-the-counter (OTC) transactions to identify irregular behaviour and ensure compliance with relevant regulations.

“If any transactions are identified as being related to bitcoin or other virtual currencies, @Alipay immediately stops the relevant payment services.”

This move follows several reports that Alipay is being utilised for transactions in Bitcoin.

It was announced this week by Binance that the major crypto platform would be accepting fiat currencies through the online payment service AliPay and mobile messaging and payment app WeChat.

“Binance CEO Changpeng Zhao, also known as CZ, clarified that the exchange is not working directly with WeChat or Alipay, and users are still able to use them for peer-to-peer transactions.”

The reveal followed the implementation of the platform’s recent peer-to-peer trading for Bitcoin, Ether (ETH) and Tether (USDT) against the Chinese yuan (CNY).

Despite being originally founded over two years ago in China, Binance made its first strategic investment in the Beijing-based crypto and blockchain publication Mars Finance last month. At the time, the crypto community was anticipating the People’s Bank of China to launch its own central bank digital currency (CBDC).

After the news surfaced, CZ sent out a tweet expressing his excitement and the firm's willingness to support the industry and confirming the news, saying: