Beware Of A Big Move In Bitcoin Ahead 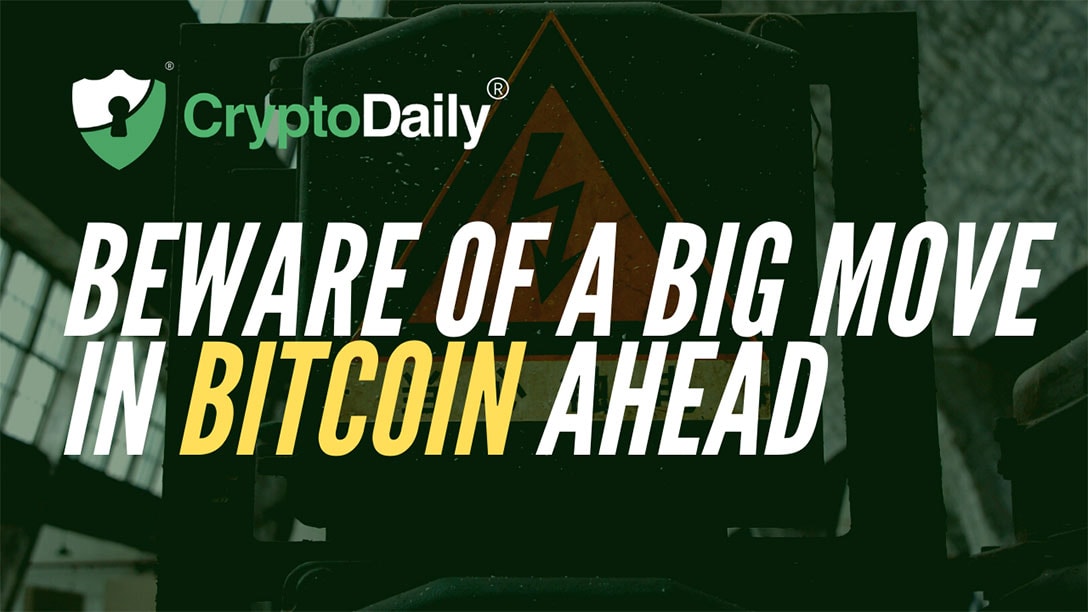 A big move is around the corner in Bitcoin (BTC). The 1H chart for BTC/USD shows the price trading within a symmetrical triangle that it will soon have to break out of. Before we see an actual downtrend begin, we could see a fake out aimed at shaking out retail bears before the big move to the downside comes into effect. The price is up against two strong resistance zones. The first is the 38.2% fib retracement level from the all-time high whereas the second is the 38.2% fib retracement level from the yearly high. Both of these are strong resistance levels that the price will find very hard to break out of.

A breakout from here is likely to be very aggressive which is why traders need to be very careful because if the price begins to crash from current levels it might be soon too late to get out of the market. The 4H chart for ETH/USD shows the price trading with a descending channel. If we see a downtrend begin from here, the price will have to find support at the bottom of the descending channel which means we could see a decline of more than 40% from current levels. Short term, the market makers and whales could manipulate the market to shake out more bears before the downtrend actually begins but the big picture remains unchanged and a sharp decline from current levels is inevitable. The S&P 500 (SPX) reached a new all-time high yesterday. We have been talking about this for weeks and it has finally come to fruition.

The S&P 500 (SPX) has reached an all-time high but it could soon begin its downtrend as most of the indicators are pointing to a bearish outlook for the stock market ahead and therefore for the cryptocurrency market. The last time we saw a decline in the stock market, the cryptocurrency market crashed hard and we saw BTC/USD crash hard below $6,000 down to $3,130. The EUR/USD pair also points to a bearish outlook for Bitcoin (BTC) as it has just broken below a key trend line support. This means that if EUR/USD begins to decline, the price of Bitcoin (BTC) might decline in dollar terms. Bitcoin (BTC) dominance has found resistance on the 38.2% fib retracement level and if we see further upside in Bitcoin (BTC) dominance it would mean that the market is likely to decline and Bitcoin (BTC) would be holding its ground better compared to other cryptocurrencies.