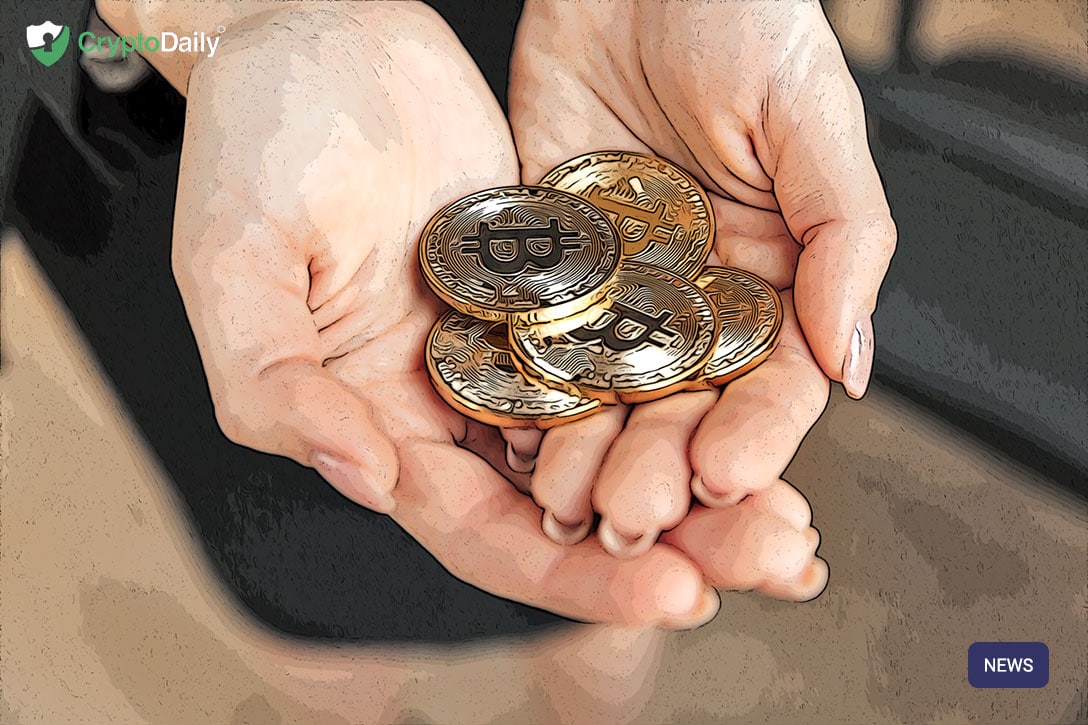 Recent reports have surfaced describing how one miner has taken this battle to the next level after recent revelations about their incredibly high energy bill, caused as a result of Bitcoin mining. In this instance, the miner is not challenging the energy supplier as electricity costs are fixed, in this instance, the miner is putting the blame on the mining equipment suppliers themselves, according to Coindesk:

“The unnamed man had bought a bitcoin miner from local IT firm 3 Group, but found that the power costs were greater than the value of the bitcoin earned by mining with the device. He therefore took his complaint to Malta’s Consumer Claims Tribunal, saying the unspecified €2,600 ($2,900) miner was noisy and did not make profit. Dario Azzopardi, CEO of 3 Group, did not contest the complaint and the tribunal decided that the customer should be refunded €2,000 ($2,240).”

Does this set a tone for the future? It seems here the firm are admitting blame, though it’s obviously not their fault that the price of Bitcoin has been so low that mining profitability is down. Based on this case, could more Bitcoin miners turn to mining suppliers to try and reclaim lost money as a result of high electricity bills?

Overall, this seems like a very strange case and we’re not sure who, if anyone should be held liable here. Instead, let this act as a lesson which reminds you just how risky the Bitcoin business is. Mining is not a guaranteed way to generate profit, nor is cryptocurrency investment. As a matter of fact, most of what we do in this industry isn’t a sure thing, since the price of Bitcoin is so volatile. The good news is that Bitcoin has continued to climb upwards of late, meaning that once again mining is becoming a profitable business. Remember though, as we have seen over the past year, this might not last a Bitcoin mining might not continue to be as fruitful, should the price of Bitcoin eventually decline again.