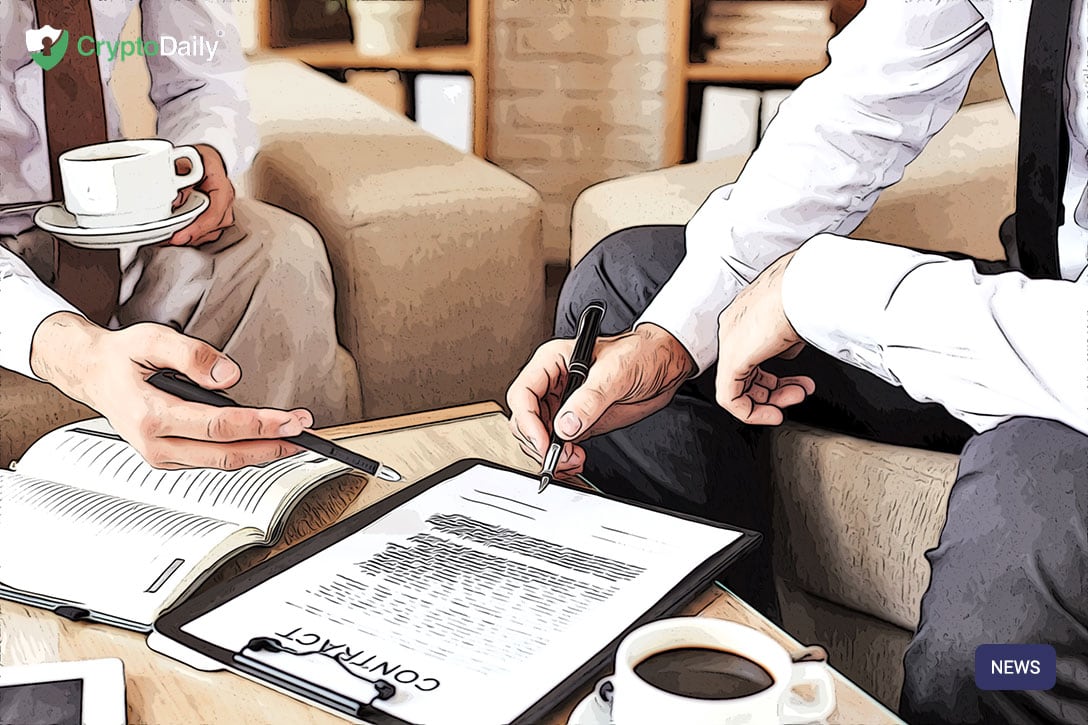 As well as numerous other prominent figures, Justin Sun - CEO and founder of TRON - invited the 45th President, Donald Trump to his charity luncheon with the American titan investor, Warren Buffett.

Sun paid a whopping $4.5 million for the charity lunch with Buffett but due to health concerns, the lunch was postponed however a new date hasn’t been confirmed as of yet.

These charity lunches with Buffett have been going on for over two decades now but in all that time, none have been able to stir up quite as much controversy as Sun. The lunch was won back in June but it still yet to happen even though it is seen by many as the most important event in the crypto space.

The almost thirty-year-old entrepreneur paid a huge price for the chance to sit down with the legendary Berkshire Hathaway investor, a well-known naysayer of cryptocurrencies.

This is going to be a huge event when it eventually happens, you can count on that!

As previously mentioned, Sun invited several people on the charity lunch including the CEO of Circle, Jeremy Allaire who confirmed his attendance in July saying:

“Hi Justin, I would be honored to join you and @WarrenBuffett next week to discuss crypto!! Count me in. Crypto is now a major global policy issue and there is a great deal for Mr Buffet to understand and for us to learn from him as well.”

But perhaps the biggest person Trump invited was Trump who is yet to respond at the time of writing. Shortly after Trump’s tweets on bitcoin and libra, Sun said this to the president:

“Mr. President, you are misled by fake news. #Bitcoin & #Blockchain happens to be the best chance for US! I'd love to invite you to have lunch with crypto leaders along with @WarrenBuffett on July 25. I guarantee you after this lunch, nobody will know crypto more than you!”

It is unlikely the president will go on the lunch or even acknowledge the tweet and given his clear stance on bitcoin/crypto, this shouldn’t come as that much of a surprise.