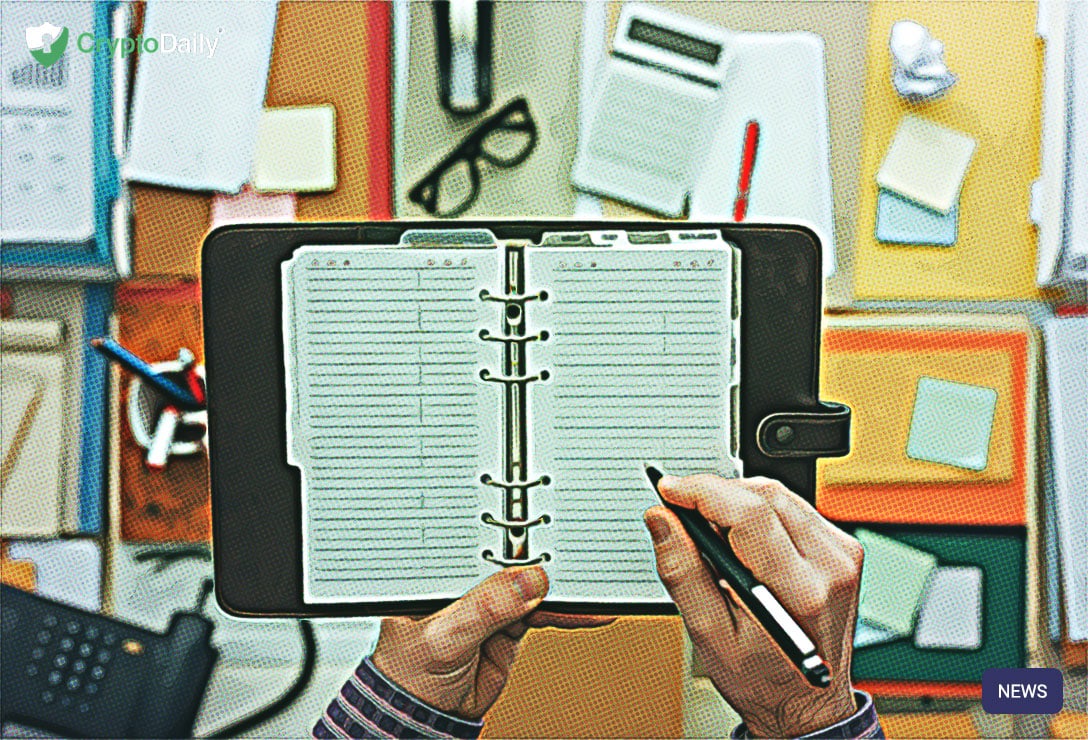 The CEO and founder of TRON, and now-owner BitTorrent, Justin Sun recently announced on Twitter that he’d be doing a live stream for the TRON community to give them a brief report on the upcoming updates the network has been working on these past few months and what they would be doing as 2020 looms ever closer.

It seems Sun has a habit of not being able to schedule events as he is having a slight problem with the stream.

Sun has previously spread the notion for staking algorithms being utilised in the network and its partners through his Twitter but he then announced the stream session’s date on 21st September, the same day, which was 24th September.

📢📢📢UPDATE: Livestream time changed for our European and America Community!
We've decided to push my @PeriscopeCo livestream forward to Tuesday, 9/24 at 11:00 am (PDT) to better serve our communities in Europe and America! #TRON #TRX $TRX pic.twitter.com/y7qgte5Hat

Earlier in the summer, Sun won a charity bid of $4.5 million o sit down with the American titan investor capitalist but had to postpone the original date due to ‘health issues’, which is a controversial reason as he was seen partying with influencer later the same week.

The lunch is meant to be happening in the first half of 2020 now but a date hasn’t yet been announced.

It will be interesting to see how this stream plays out. For more news on this and other crypto updates, keep it with CryptoDaily!