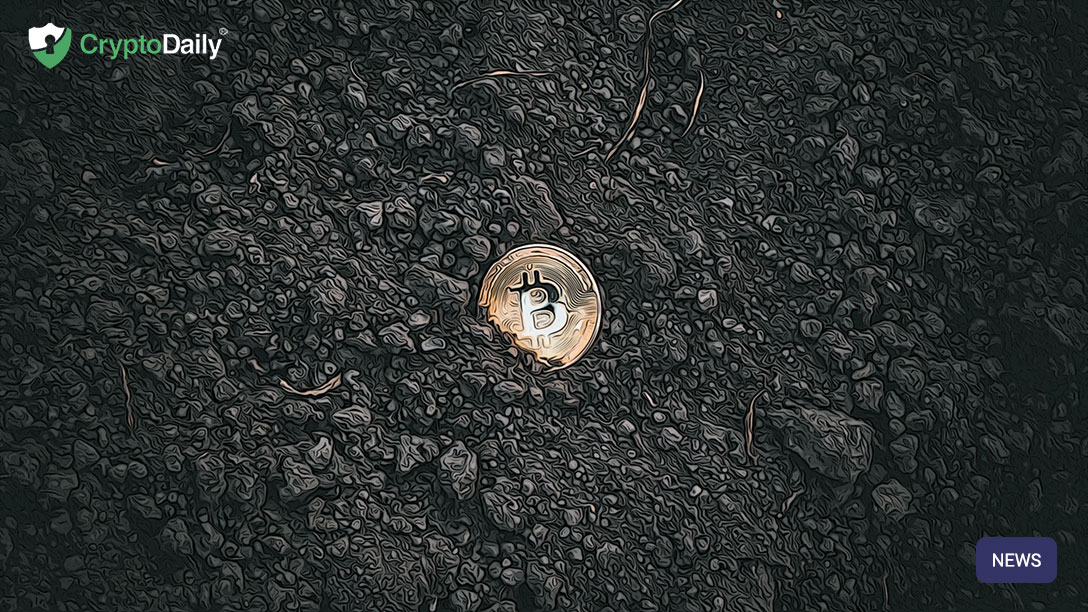 Wuffli made remarks during an interview with Finews published September 23rd. It’s been over ten years since Wuffli left UBS as the banks CEO during a time when the financial crisis was spirling, relinquishing more than $10 million of his pay a month later after the Swiss authorities bailed out the bank.

Fast forward to today and the former CEO was recently appointed board member of licensed Swiss cryptocurrency bank Sygnum observed of the crypto sector.

The Sygnum Bank was recently issued a conditional Swiss banking and securities dealer license and is now planning to become a fully regulated bank so as to provide a full suite of the financial suite including crypto custody.

As reported by CoinTelegraph, during the interview:

“Muffli claimed that the company was the only licensed bank specialized in digital assets worldwide that had fulfilled the conditions required for a banking license “in just five days.” Most critical, he noted, were Anti-Money Laundering and Know Your Customer measures.”

The topic changed to the traditional financial sector’s response to the emergent crypto asset space and industry developments, he said of big banks like the UBS:

“ From what we hear, interest has clearly picked up since the licenses were granted. Bank executives are asking their middle management to figure out whether this is just another fintech fad that comes and goes, or whether it is really transformational.”