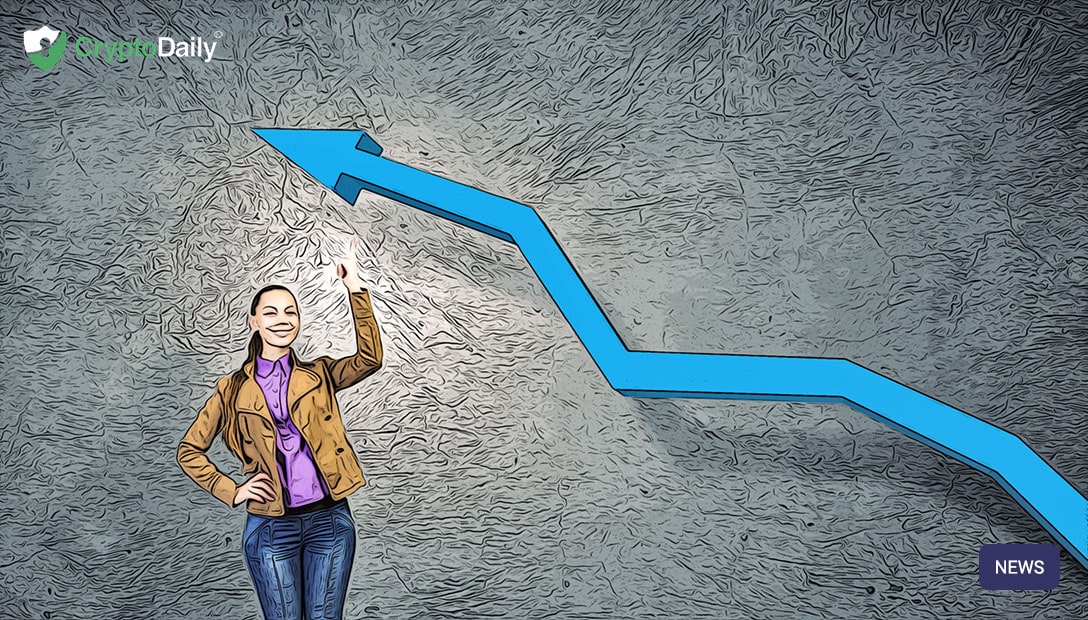 If you’re an altcoin enthusiast then you may be asking when the next altseason is going to occur. The average investor will most likely draw insight from crypt-sector leaders and crypto twitter influencers who commonly post new charts of different cryptocurrencies with a brief explanation of what is happening in the chat and what they believe is going to happen with the price of a certain coin.

As reported in an article by CoinTelegraph, this is a quick summary as to what many investors and traders have classed as the truth.

Cantering Clark has recently given his thoughts in the same article, on the market state and whether altcoins will ever recover in another season. For those that don’t know, Clark is a hedge fund manager and co-founder of Blockroots.

When asked on altseason and why traders aren’t taking advantage of the consolidation of bitcoin to jump into altcoins, here is what he had to say:

“Altseason was essentially a bunch of new investors entering the crypto space, drawn in by Bitcoin. They saw Bitcoin as being very expensive and the perception at the time was cheaper altcoins are going to be future Bitcoins in the making.

Newer investors were relatively ignorant of market cap and multiplier effects, they just saw the smaller price and equated a cheaper price to a better deal.

In my opinion, altcoins were the epitome of the bubble for 2017 and the process closely mirrored the Gartner Hype Cycle.”

“Bitcoin is essentially the chosen asset by the industry and it has become the haven of crypto. When Bitcoin does well there are flows that can be capitalized on but this flow cycle has begun to untether and fall apart.

The inverse correlation and positive correlation is no longer a conventional occurrence that investors can consistently rely on.

Clark spoke further on the state of the market, Blockroots and leveraged trading, which you can read in part 2 which will be published tomorrow.