The Genesis Capital CEO On Why No One is Shorting Bitcoin 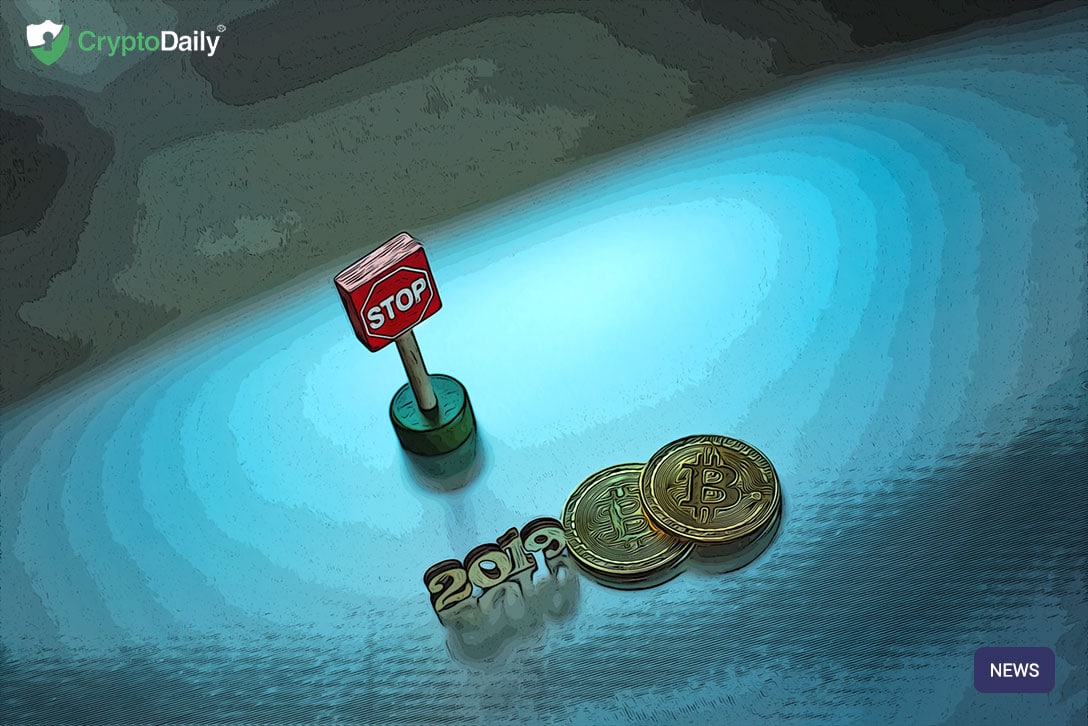 Following on from an interview we reported on yesterday called How Genesis Capital ‘Won’ The 2018 Bear Market, the firm’s CEO spoke on strategy and why no one is shorting Bitcoin at the minute too.

For a quick recap on another part of the interview with CryptoSlate, click here.

So whereas there are hedge funds shorting Bitcoin, which may have built a platform for Michael Moro's lending firm, the game is changing…

Market-neutral funds are now a thing which is borrowing to balance the exposure between long and short positions. But apparently, shorting the spot price of bitcoin isn’t part of this tactic anymore.

“The guys that were shorting Bitcoin in 2018—no one’s shorting Bitcoin today. Bitcoin’s almost become the base pair, and it does what it does. People aren’t shorting the spot. However, what people will do, is short the alts.”

As CryptoSlate write, this is most likely down to the Interbank Foreign Exchange market because the US Dollar is used by the public as a fiat base currency. So any significant action on the short end will go on in the fiat ‘alts,’ the Euro, Sterling, and so on. It looks as if the leading cryptocurrency is going the same way.

The CEO has indicated that altcoins are being put in their “pecking order” by institutional traders like his clients, who will short them back to their original fair value. They won’t be selling the leading cryptocurrency to take their short positions though.

“Relative to how Bitcoin performs, they’ll short Litecoin, or XRP, or Ethereum. If Bitcoin went up 5 percent in a day, and say Litecoin goes up 10 percent, they’ll short Litecoin back down. They’re almost putting things back into the relative valuation that these investors have made up in their mind, as in ‘here’s how the pecking order goes.’”