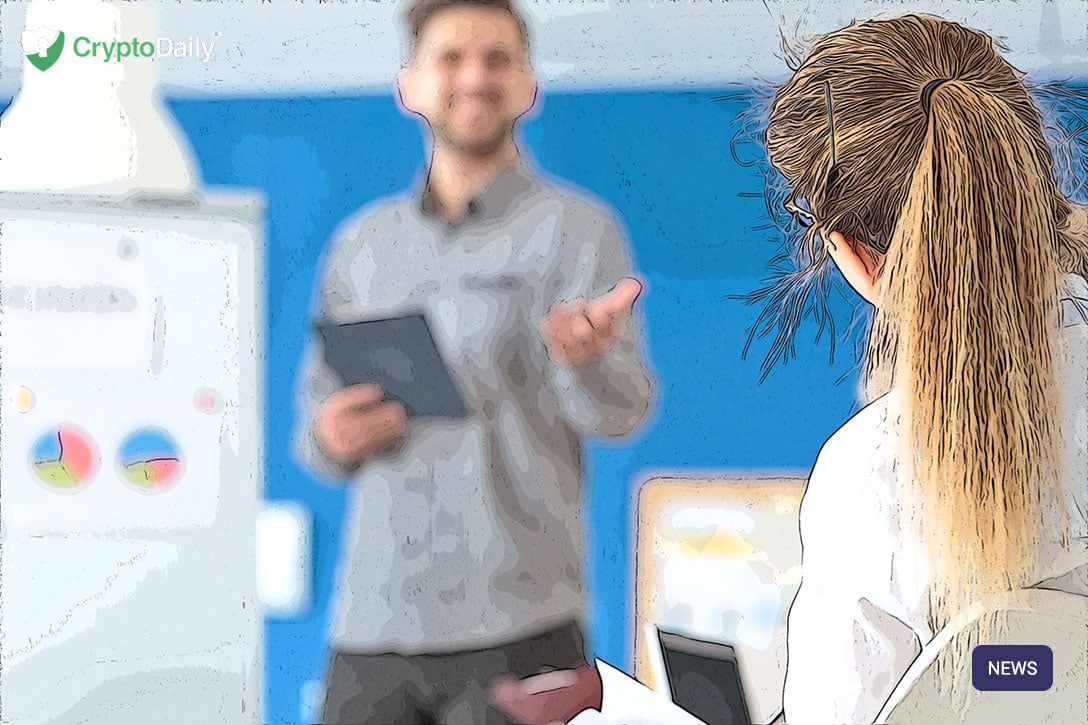 In an unexpected turn of events, the gaming giant, Electronic Arts sent out a tweet to its sum 5.5 million followers saying nothing but:

The tweet got sent out 14 hours ago at the time of writing but what does this mean? Do EA really mean for its fanbase to just invest in cryptocurrency after not saying a peep about it over the past two years since bitcoin reached a high of $20k?

But despite the hope that was most likely fueled into several crypto enthusiasts, it turns out this was nothing but a clever PR move from the EA marketing team who've probably had this hidden up their sleeve for a while.

Basically, EA has a game called Apex Legends which sees new characters get included from time to time. Can you guess what their next character is called?

For those that don’t know according to Wikipedia, Apex Legends is a free-to-play battle royale game developed by Respawn Entertainment and published by Electronic Arts. It was released for Microsoft Windows, PlayStation 4 and Xbox One in February this year, without any prior announcement or marketing.

The sleek techie wizard uses his in-game gadgets to deploy drones to do his bidding on the battlefield. Respawn Entertainment is using this futuristic hacker to tap into crypto twitter which has surely been a very good marketing stunt.

EA is definitely aware that they’ve just broken the hearts of hundreds of enthusiasts on twitter, but I suppose that’s the point.

A lot of people on social media have been responding to the PR tweet asking whether it was a joke or even if the account had been temporarily hacked!