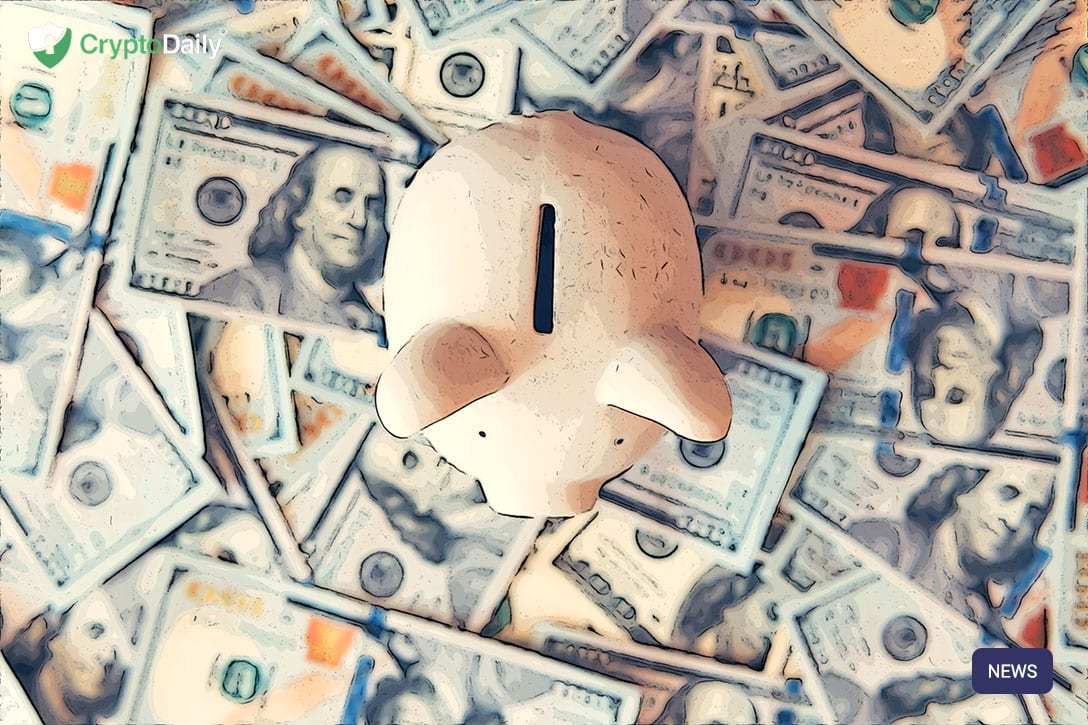 Earlier this year, just after bitcoin was experiencing some of its lowest of the lows in its price of the past few years, leading governments most likely thought that the leading cryptocurrency was nearing its end, given that 85 percent of its worth was lost within a year.

But as of now, bitcoin has surged up towards the $10k mark and is actually performing quite well compared to the end of last year as the all-time high for 2019 is $13k as of now. It seems bitcoin is here for the comeback as it skyrockets in price despite the macroeconomic environment that would usually be seen detrimental for early-stage risk assets, such as bitcoin.

Reuters recently published a report that said the central bank of the Netherlands, which is the cornerstone of the European System of Central Banks for those who didn’t know, is looking to put regulations in place for crypto companies.

A recent statement from the monetary and economic authority goes onto say that it will be regulating all companies that deal in cryptocurrency services that are set to start on 10th January next year.

It added that firms that provide services in Holland and don’t comply by the central bank’s request will be forced to shut up shop.

“In concrete terms, firms offering services for the exchange between cryptos and regular money, and crypto wallet providers, must register with De Nederlandsche Bank.”

The central bank will be looking for local companies for ineptitude against money laundering and terrorist financing.

“Once a firm is registered and we have assessed board members and other policymakers, we will monitor that it complies with the rules on money laundering and terrorist financing.”

All You Need Is NFT: The Beatles Get The NFT Treatment