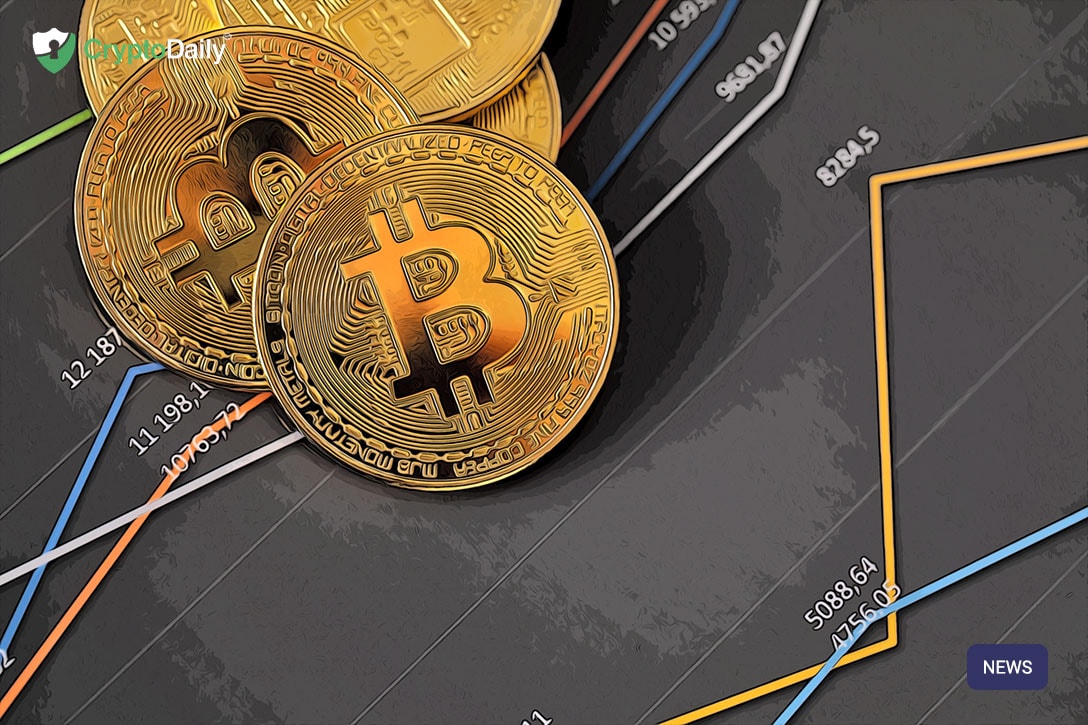 Over the course of this year, Bitcoin has had an interesting time. In the first quarter of the year, bitcoin was trying to recover from the lows of December 2018 but in June we saw something we hadn’t seen in a long time. The BTC price surged up to $13.9k but since then, 20 percent of the value has dropped, managing to lose the support of bulls after a rally from the lows of $3k.

Despite this loss in value since the early summer days, some analysts are still bullish.

The founder of China’s first Bitcoin exchange and sibling to Litecoin’s Charlie Lee, Bobby Lee recently spoke to Yahoo Finance in an interview where he spoke about the leading cryptocurrency as he believes it is still in a cycle which would take the market even “higher heights”.

These price estimations might seem crazy for most investors but a lot of leading analysts think that bitcoin could end up eclipsing such a milestone and the question is not ‘if?’ but ‘when?’

The creator of the Proof of Work protocol, that Bitcoin mining is based on, Adam Back laid out several reasons as to why bitcoin could reach $50k in the near future.

One is particularly interesting…

“Geopolitical uncertainty: Over the past few years, the world has become increasingly tumultuous in terms of geopolitical events. Venezuela has collapsed as a regime has managed to inflate away the local currency, leading to local adoption of Bitcoin and other decentralized forms of money. Argentina recently saw its incumbent president, Mauricio Macri, lose the primary election for the presidential seat, resulting in a collapse of the Argentinian peso and the local stock market. Hong Kong has been embroiled in massive protests, as China has been duking out a trade war with the States. These three cases are only one of many that show that the world is unstable, and needs safe haven assets, be that gold or Bitcoin.”

It will be interesting to see how this plays out and whether bitcoin will ever such crazy heights. For more news on this and other crypto updates, keep it with CryptoDaily!