Bitcoin (BTC) Bears Not Ready To Back Down Just Yet 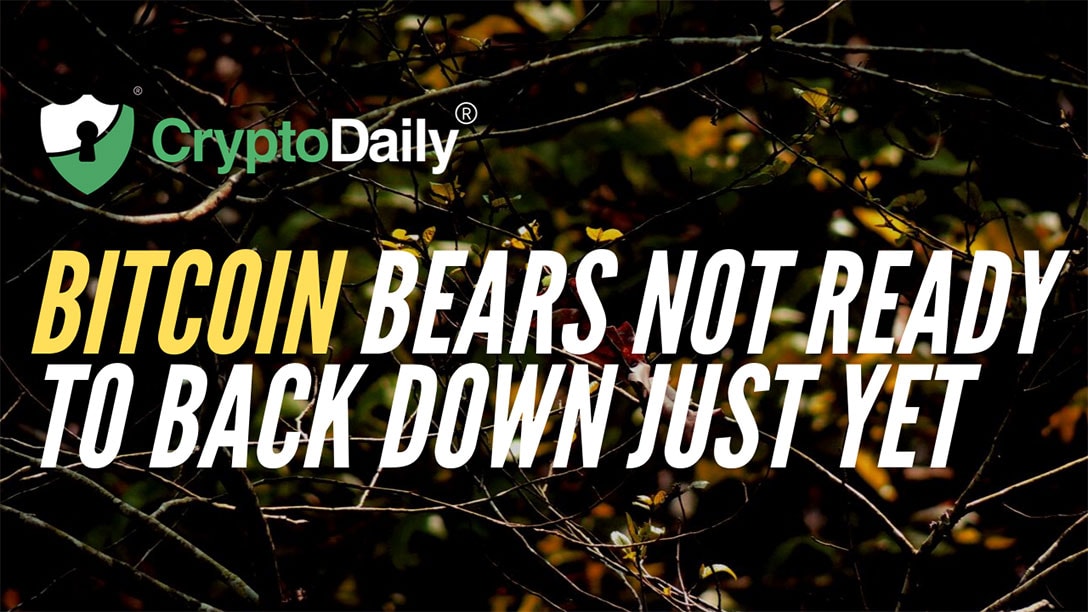 Bitcoin (BTC) declined aggressively in the past few days but we still don’t have much hope of a recovery as long as the price fails to break above the 200 day EMA. Some traders were looking at the 200 day SMA when we crashed below the 200 day EMA but we now have a close below that as well. So, there is no reason to be bullish on BTC/USD until we see a break past that level. While it is tempting to be bearish on Bitcoin (BTC) at this point, it is pertinent to note that a sharp decline in not going to happen again when everyone is expecting it. The recent crash was very much in line with our thoughts and observations. I’ve been experimenting with the Donchian Channel indicator on the Crypto Daily charting platform and so far I’ve found it to be very effective.

The price respected the Donchian channel as it bounced up and down but then came a point when the lower limit of the channel flattened but the price started to fall sharply below it. That is when I knew that things were going to change very rapidly and they did. We have now seen a decline to the bottom of the channel and there is still no hope of a recovery. If we see a move to the upside from here, then I would expect the top of this channel to be tested around mid $9,000s. If that does not happen then I expect further downside to follow. As long as the price remains below the 200 day EMA, I remain bearish both short term and long term. The Crypto Daily charting platform is particularly useful for experimenting and I use it for most of my predictions and forecasts just to test my ideas before I draw the actual charts on Tradingview.

As long as Bitcoin (BTC) remains bearish there is not much hope for the altcoin market either. Ethereum (ETH) has recently failed to capitalize on a bullish opportunity when it broke out of a falling wedge. This has made it clear that as long as Bitcoin (BTC) remains bearish, there is not going to be a recovery in altcoins. Speaking of recovery, the Fear and Greed Index has moved up a few points as sentiment has recovered by investors still remain very fearful. Contrarians would be better off hoping for a rally here while the sentiment remains that low but it is very important to realize that no matter how high the price rallies from here towards the bottom of the previously broken descending triangle, we are still in a bearish setup. The S&P 500 (SPX) confirms our bias as the last time a sharp decline in the index was followed by a sharp decline in the cryptocurrency market. So regardless of any short term bullishness, we need to stay focused on the big picture and that is a drop below the larger descending triangle that the price is