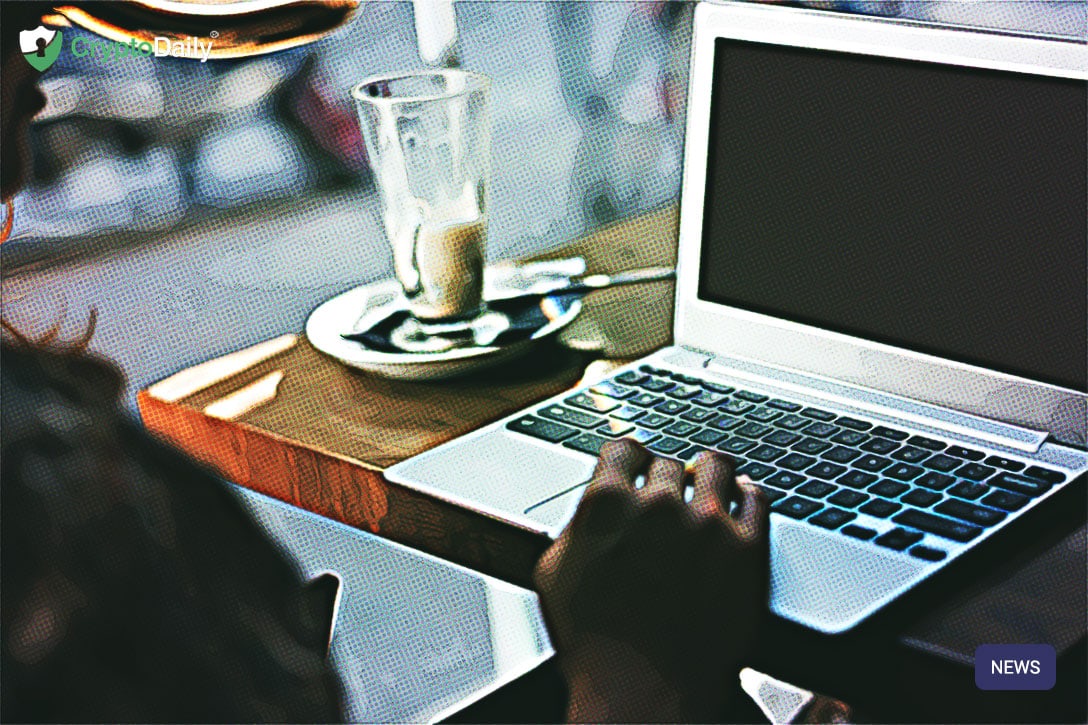 Launched this week was Binance.US. this platform has been highly anticipated throughout the space for months now and in order to honour the launch of the platform, binance are giving away some freebies and discount - like no fees until 1st November and cool Binance hoodies.

Despite the good things that tagged along with Binance.US’ launch, there were a few issues along the way. Some users have experienced some problems when using the United States site of the platform.

There have been reports from multiple users in regards to technical difficulties on Binance.US on their first day of trading. Marty Scrollz is a user on the platform who had issues with withdrawing is tokens. Taking this to Twitter, Scrollz said:

“Yo site is BUGGY. Too lazy to add tickets, but the Withdraw window Available Balance is in the way of the actual numbers and you can't type in the amount. Had to resend text to myself 3 times for it to go through, then said not enough available balance”

Other bugs plagued Binance in this regard too as some users experienced malfunctioning on critical functions like stop-limits and order-limits. Some users were getting annoyed that their stop-limit order didn’t go through at all.

Also launched this week with high anticipation as Bakkt. Bakkt has been one of those platforms that thousands of people in the space have been buzzing for this past year or so. Many thought it would see the bitcoin price surge phenomenally but as most of you will be well aware by now, quite the opposite happened.

Falling below the $10k key resistance level once more and then ending up with a price of $8.5k ($8.4k at the time of writing), meant that bakkt didn’t perform exactly how it was expected.

It will be interesting to see how this plays out though. For more news on this and other crypto updates, keep it with CryptoDaily!