Ideas That Are Changing The Blockchain World Part 2 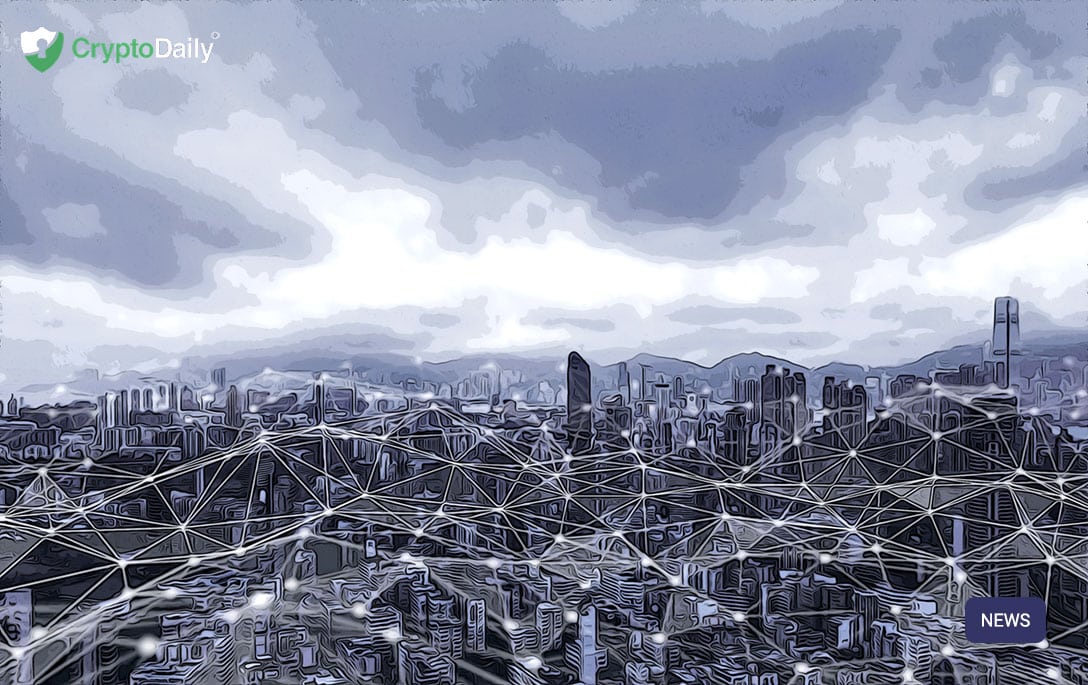 Earlier today we began to explore a number of blockchain projects that are changing the world. Yes, in itself the blockchain is pretty transformative, however Cointelgraph has recently highlighted a number of these projects that seem to be making huge moves within the industry. Some blockchain ideas are frankly a little crazy, whereas others have a genuine ability to change the way we live, such as the Zero Carbon Project as we discussed in our previous article.

In case you need a recap:

“We want to explore some of the more unique and ‘out there’ blockchain projects that are promising to totally transform the way we exist and the way we communicate. Some projects are really useful, such as ones that aim to reduce carbon emissions, others might not seem as useful from the outset but do carry some potential, others just seem plain crazy, but we like those too.”

Previously, we discussed the Zero Carbon Project and the social network breaker, Uhive… next up is CogniPet, one of the more ‘out there’ blockchain projects.

CogniPet is a blockchain project designed to help bring pts closer to their owners. It’s quite normal now that we see pet clothes, pet gadgets and even pet cameras that allow us to interact with our animals whilst they are at home and we are out and about. CogniPet brings all of these interactions to the blockchain, creating a bridge between us, our pets and the entire pet market. According to Cointelegraph, Vincenco Vento, the founder of CogniPet has said:

“The pet market is so big and disconnected, it has become profitable even for criminal organizations. Around 80 percent of online advertising is doubtful, promoting illegally imported animals, with many pets often sick and abused. Professional breeders compete against the black market, as shady breeders do not inoculate their animals and neither provide healthy, fully checked and certified animals.”

One huge implication of CogniPet is that it allows an audit trail to exist within the pet market, allowing us as owners to be more sure of the authenticity and safety of our animals and any medical treatments they may have had.

Lastly, and the most ‘out there’ project, quite literally is Diana. Diana is a blockchain project that allows people to register their interest in the moon. The concept is to create a board or a council that is made up on the blockchain, via decentralised means that allows for the shared and equal ownership of the moon, essentially meaning that governments and large corporations can’t go on and mine it to death, which is something that could happen in the future. Diana as a concept wants to ensure that the future of celestial objects can be made more certain, through a totally open and decentralised network, built up of decision makers that have a genuine interest in the area.