How Come the SEC Keeps Delaying the Bitcoin ETFs? 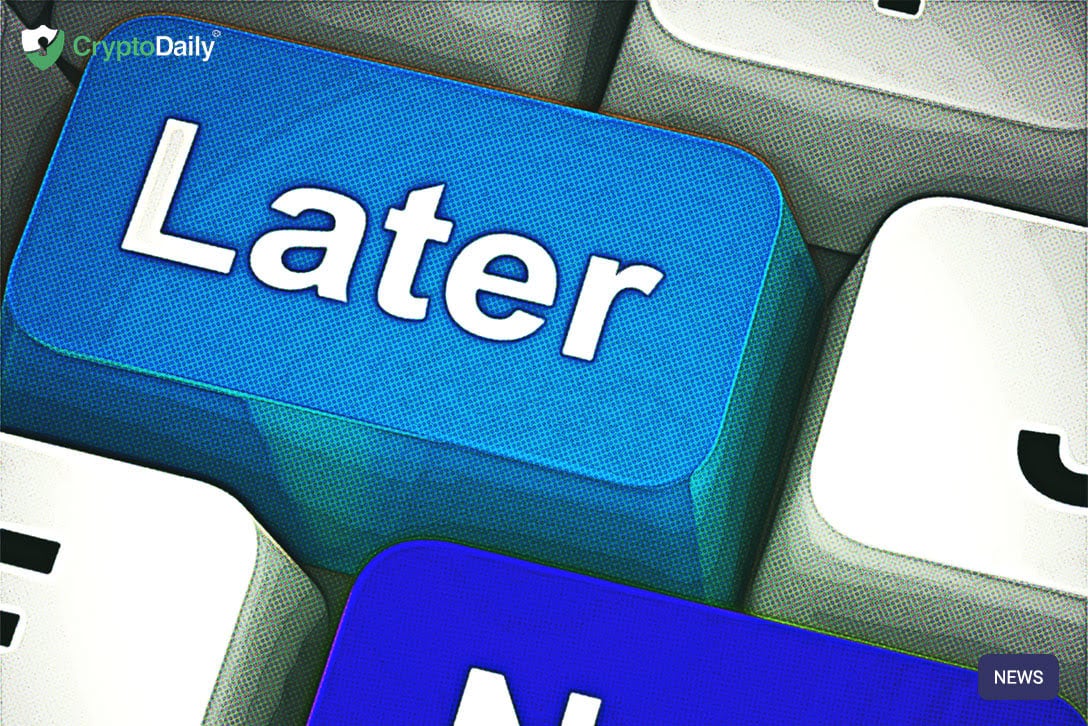 Yet again, the decision on three of the most anticipated ETF’s has been delayed for a later date. The three Bitcoin ETF proposals include Bitwise Asset Management, VanEck-SolidX and Wilshire Phoenix.

The United States Securities and Exchange Commission (SEC) has hit the delay button on the ETF’s once more in order for them to further evaluate whether the derivatives meet the conditions necessary to protect investors. The rulings for the Bitwise ETF was postponed to October 13th whereas the VanEck-SolidX were pushed back to the 18th October. Wilshire’s Phoneix’s proposals are now set for 29th September.

So even though the SEC Commissioner Hester Peirce said earlier this year that the time is right for Bitcoin ETFs, the regulatory agency is concerned with market manipulation, market surveillance and custodial services that could have an impact on investors in the long run.

According to the SEC chairman, Jay Clayton, all these problems must be fixed before a Bitcoin ETF can be approved in the United States.

“The first is custody: custody is a long-standing requirement in our markets, and if you say you have something you really have it. The other thing that is important is […] we have sophisticated rules and surveillance to ensure that people are not manipulating the stock market, those cryptocurrency markets by large do not have that; And we’re working hard to see if we can get there, but I’m not just going to flip a switch and say this is just like stocks and bonds, because it’s not.”

“The reality is that the fact that there is fake volume in the crypto market is not news. We are just the first firm we know of to take a truly comprehensive approach to proving and quantifying it.”