How Bakkt Will Impact Ethereum As Well As Bitcoin 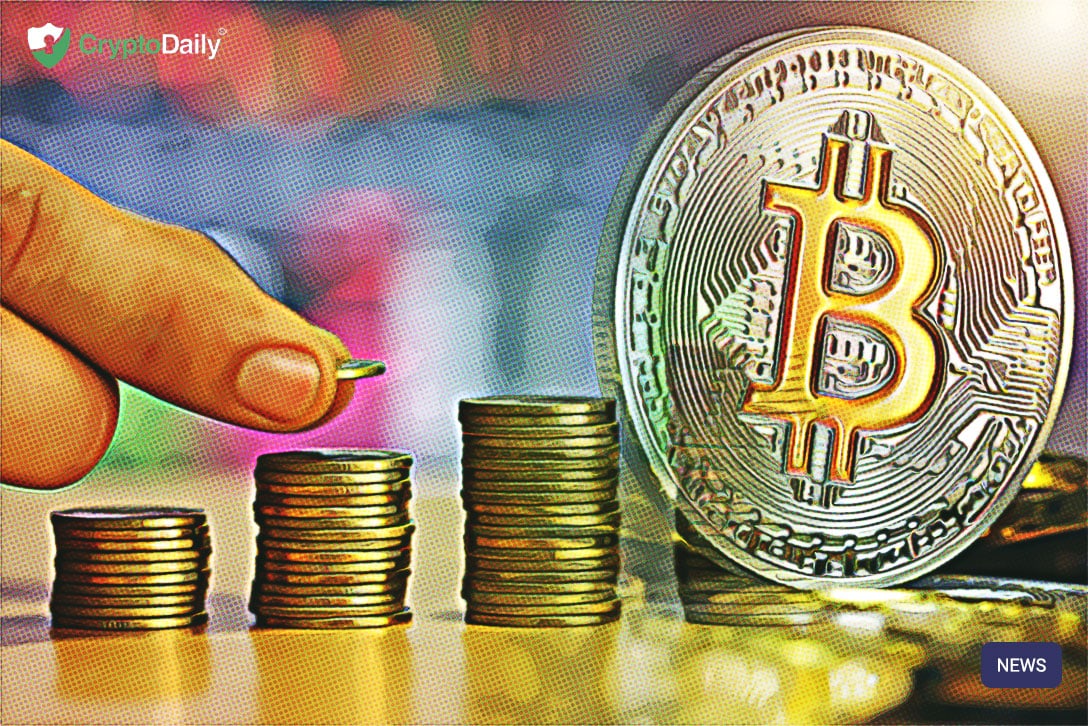 The launch of Bakkt’s Bitcoin futures and custody platform on 23rd September is a shot of adrenaline for the crypto space but on top of boosting the flagship currency, Ethereum could see a knock-on effect from the action.

It has been very anticipated for a while now but the physically settled futures should in theory shift market composition towards greater institutional influence.

As explained by Ethereum World News, Bakkt is “a subsidiary of Intercontinental Exchange, the owner of the New York Stock Exchange. Bakkt hopes to quicken the pace of institutional bitcoin adoption. Its custody pitch for best of class offering comes in its securing of $125 million of insurance protection for its bitcoin “warehousing” custody arrangements.”

Bakkt has given Bitcoin several boosts over the past year or so, especially when it was initially announced.

As well as several other startups, Bakkt is getting ready to fight the US giant, Coinbase which recently bought and industry wallet and custody Xapo, originally founded by the Argentina tech and crypto expert, Wences Casares.

Just as Bitcoin has its issues with governments, so does Ethereum. But with Ethereum, there is now a way forward towards Ethereum 2.0. The Bitcoin developers have got a lot of tech changes on the horizon but they seem to be more incremental, with an overall consensus roadmap still lacking. The Ethereum community, on the other hand, has mapped out a route to a scaled future.

Ethereum’s 2.0 roadmap has become nothing but background noise at this point though which is understandable given the chaotic progress that is the curse of network governance, but in the fight of the Ethereum rivals, none have come close to challenging Ethereum’s leading position in dApps.

The importance of this is that Bakkt could unintentionally give the the Ethereum 2.0 future a strategic leg up in terms of adoption.

When Bitcoin starts making sense again, Ethereum will be first in line for ‘inspection’ and the Bakkt ecosystem could become one of the crucial legs of future price support or Ethereum.