How A Recession Could See Bitcoin Thrive 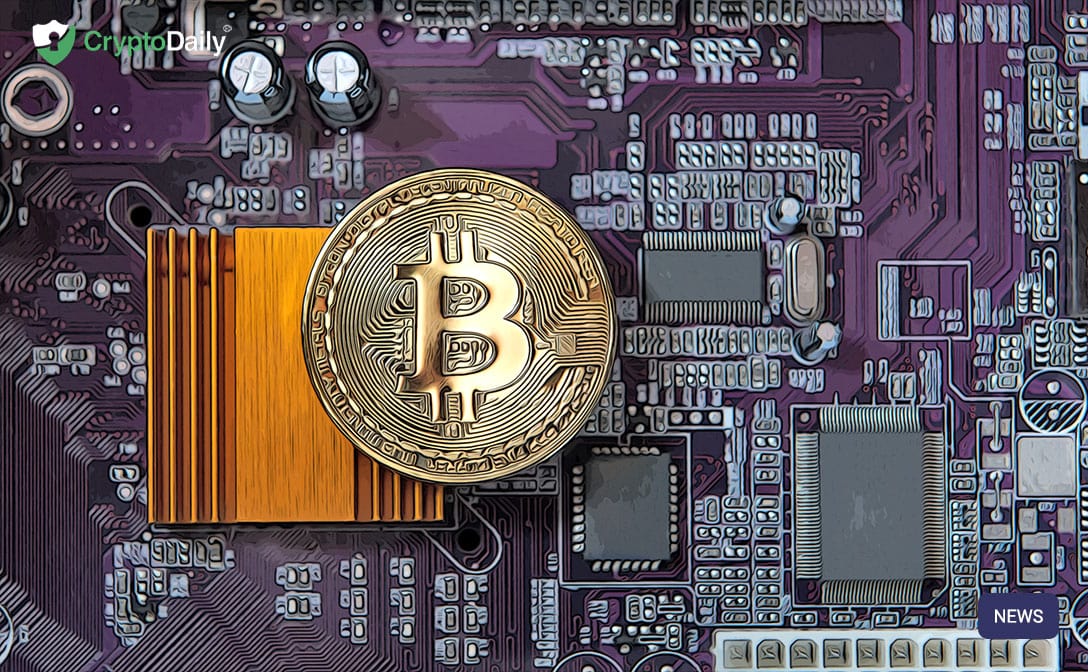 One thing that most Americans won’t want to hear right now is the word, ‘recession’.

Unfortunately that word came out of Donald Trump’s mouth earlier this week on the 20th and whereas a recession is a piece of bad news for the dollar, Bitcoin could take advantage of the situation and fly high during such a time.

The consensus of most analysts outlooks on the matter is that there won’t be a recession in the United States this year or next, but with everything going on in the US at the minute, who knows what will happen.

The man behind Morgan Creek Digital Assets, Anthony Pompliano was recently in conversation with CNBC’s Joe Kernen where he was in a particularly bullish mood. Although Pomp can see some setbacks for the leading cryptocurrency due to regulatory pressures and the use and entry problems that still haven’t been fixed.

In relation to Libra, Pomp didn’t think that the backlash would have all that much of an impact on Bitcoin because the two were so different. In defending Facebook’s upcoming stablecoin, Pompliano said:

“It’s going to be hard to label going up from 27 plus to 100 companies anti-competitive behaviour.”

Kernen went onto ask what exactly would push mass adoption forward to which he responded:

So the US President spoke earlier this week in regards to a possible cut to capital gains tax but was non-commital on a timeline.

Unemployment and inflation may be low in the US but the economy is ever-growing. The deceleration of the US economy is noticeable in durable goods orders and the purchasing manager's index readings.

“It does not necessarily follow that what is bad for the economy is good for bitcoin.

If people are losing their jobs, companies stop investing and consumer stop spending, then the feel bad factor will have a knock-on effect on sentiment. That would cast a pall over both traditional and nascent asset classes such as crypto.”