Decentralization Taking Shape On A New Platform For Dapps And Services 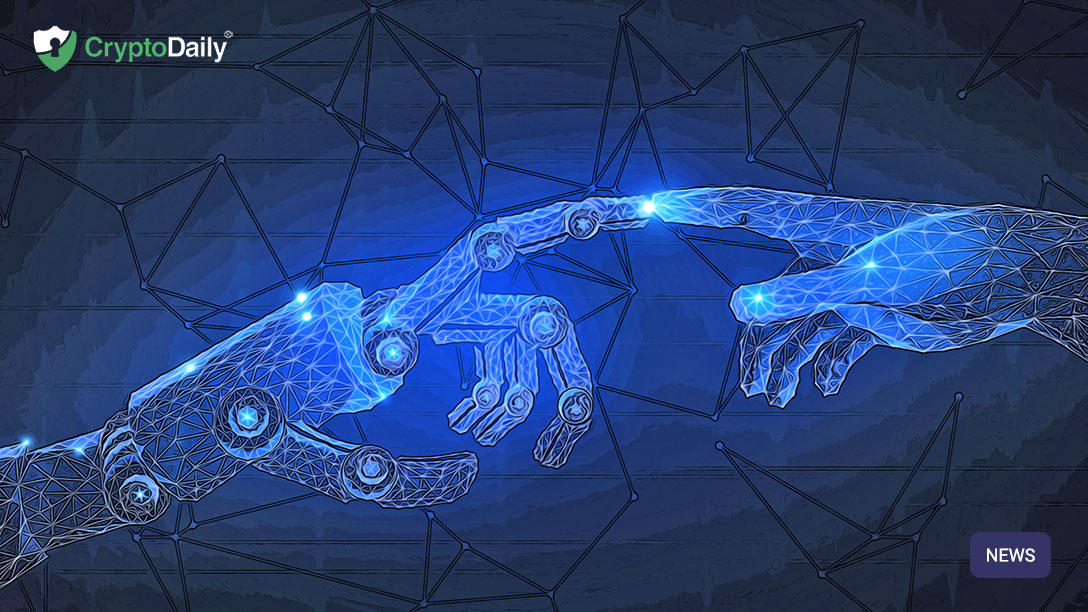 The blockchain industry is developing and there is no stopping it. What started out more than 10 years ago as an obscure and highly criticized technology burdened down by skepticism has evolved into a full-fledged industry that is still being hampered by various challenges and is slow in adoption. Through crises and the chaos of hostile regulations, blockchain technologies are being adopted by an ever-increasing number of companies and individual developers, who are expressing and proving their genuine interest in this technology.

Dapps and various applications are being born every day to offer users a broad range of services from choosing the music and playing games to solving household tasks and optimizing the workflows of entire corporations and logistics chains. The true applications of blockchain technologies are only now coming to light as the industry has gained a more civilized character and the potential of real-life use cases have started shining through the fog of speculations.

The infrastructure needed for the development of the blockchain industry is being slowly developed. Slowly, because the realization of the need for the infrastructure came after the inception of the technology itself and long after the full potential of the technology’s applications had been evaluated. It has become clear that such a massively applicable technology as blockchain with its computational and programming requirements is in need of a comprehensive and user-friendly base that would allow developers, companies, businesses and average users to adhere to the principles of decentralization by having access to the toolkit necessary for building applications and decentralized applications.

There are a number of platforms available at the moment that strives to cater to the needs of Dapps developers. IOST is one example of a project that seeks to develop an ultra-high TPS blockchain infrastructure to meet the security and scalability needs of the decentralized economy. Tron is not far behind as one of the largest blockchain-based operating systems in the world with high throughput and the scalability to match. Next up is EOS – a blockchain protocol that emulates most of the attributes of a real computer, including hardware.

With high demand comes to supply and the blockchain market is no different. With the rise of demand in infrastructure solutions, teams of developers have started working on creating the necessary supply. Credits is a new blockchain platform for creating Dapps and services that have risen to heed the call of Dapps developers and users seeking firm foundations for ushering forth the adoption of blockchain technologies through real use applications.

The main value of the Credits platform resides in that it actually solves the blockchain trilemma of scalability, decentralization and security. The key advantages of the technology that Credits offers in contrast to analogous solutions are high network capacities with transaction processing time hovering around 0.1 seconds and low fees starting from 0.001 USD per transaction. These features allow the project to serve as a mediator between users and businesses, thus creating a bridge to close the gap that has been hindering the adoption of blockchain technology around the world. Different solutions can be implemented by means of the Credits protocol ranging from corporate sector services to gaming Dapps, or any other application aiming to cater to various economic sectors.

With the evolution of the market and a complete shift in the paradigm of blockchain technologies’ interpretation and implementation in the world, the Credits team has decided to take on a new path in the further development of the platform. Since the beginning of 2019, the Credits platform has entered into partnerships with over 30 companies acting as systems integrators. The companies will be responsible for creating Dapps and services that will solve the problems of their end customers.

Credits already has partnerships with large companies, such as Lenovo New Vision. As part of the partnership, Credits will utilize their blockchain expertise to help facilitate the development of software applications for the combination of the Internet of Things and AI/AR with possible expansion into Fintech and Logistics.

Credits has also partnered with IBM in automating processes, increasing productivity and improving customer service in the IoT sector. The business model developed by Credits involves the use of the IBM Watson infrastructure, IBM clouds, and the Credits blockchain platform for tapping industries and market segments, where high-quality data collection from sensors and gateways is vital for transactions between market participants.

Last but not least, the Credits team is actively starting to connect blockchain projects to their ecosystem for further scaling and development of the infrastructure. Two of the most recent large-scale projects to join the Credits platform are Quarkchain and Chainlink.

Moving In The Right Direction

The blockchain industry is an organic and rapidly developing sector of the global economy that is just as unpredictable as it is brimming with potential. The vector of development that the Credits platform has chosen proves that the company is focused on the real use of blockchain in various business sectors and is aimed at the widespread adoption of the technology. If any technology seeks to be adopted and widely used, it must have firm foundations to stand on. Credits may well be the solid ground the industry’s many participants have been seeking for turning their developments into reality.