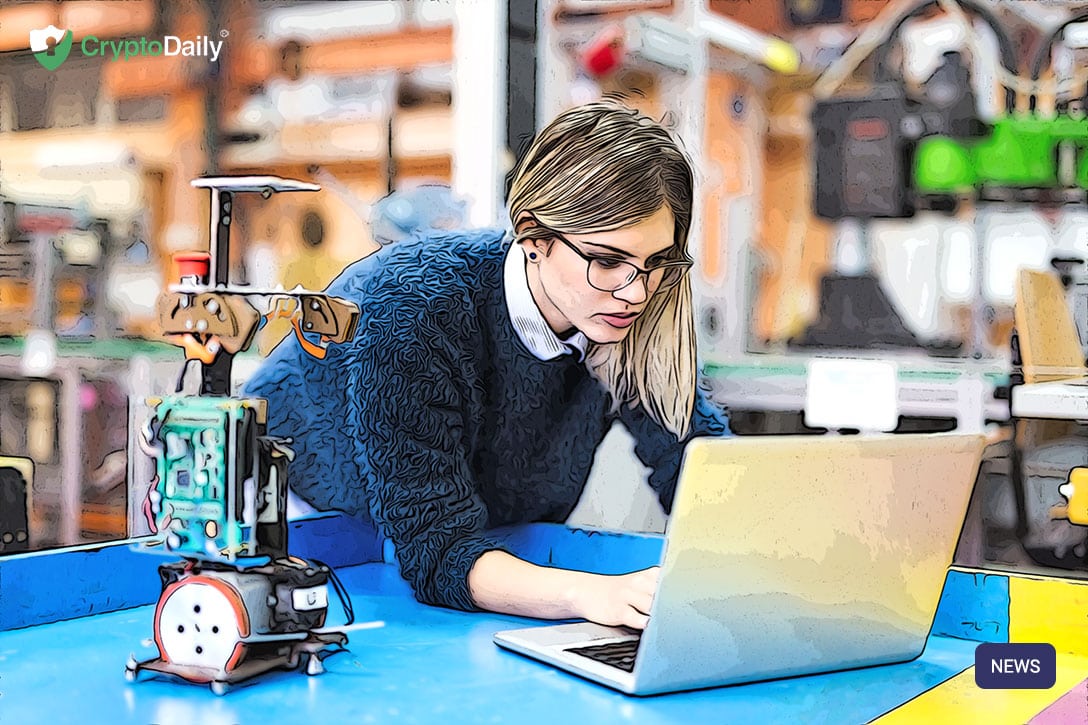 Programs at three California Universities are officially being rolled out thanks to the VC-backed blockchain company that previously helped curate courses at Cambridge, Oxford and Harvard.

“Bundled into two programs, MouseBelt will sponsor undergraduate to PhD level programs. The first fund will cover research across all three campuses, specifically for blockchain project development. MouseBelt has set aside $500,000 in funding with up to five projects jockeying for $100,000 in seed funding.”

There will be three university engineering departments that will be subject to donations from MouseBelt too. The accelerator is hoping to co-op the donations for the development of a general fundraiser towards university selected research limited at half a million.

A University outreach director has said that the program has been designed to fill the hole of knowledge in the uni-level system. Given that most uni’s don’t hold blockchain classes, leaving student organisations to fill in the gap left.

“We aim to help these universities become a driving force for innovation in the blockchain space, as well as provide students and researchers with the opportunity for both theoretical and industry experience.”

It will be interesting to see how this University situation plays out. For more news on this and other crypto updates, keep it with CryptoDaily!