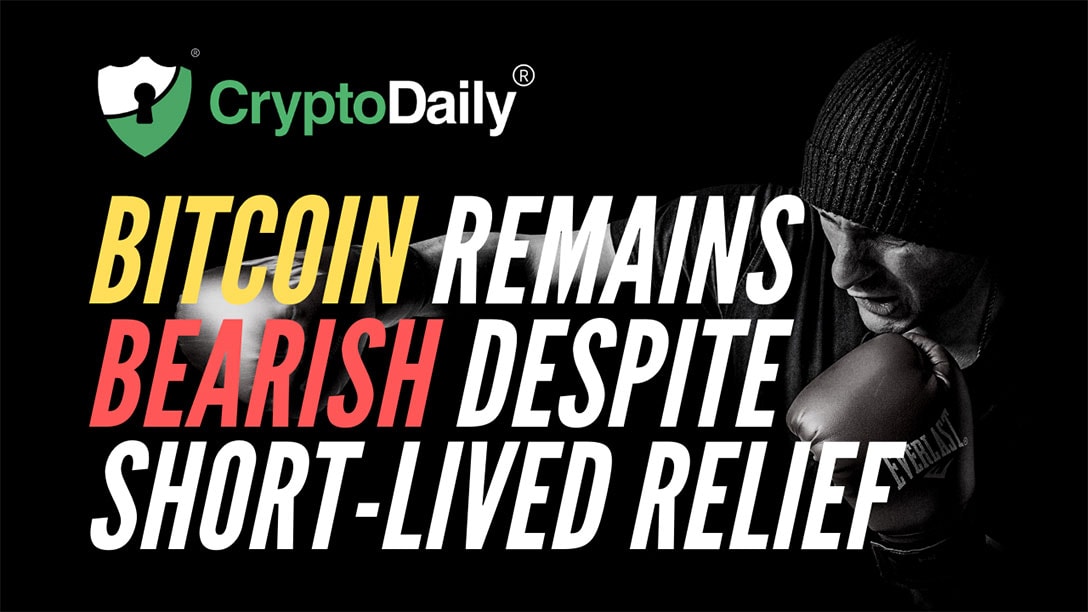 Bitcoin (BTC) seems to have entered another bearish pennant. As much as the market makers would like us to believe that the price could rally past $11,500 again, the probability of that happening remains quite low. We now have a strong trend line resistance that the price will have a really hard time breaking past. If we take a look at the RSI, it becomes even clearer that the price is on the cusp of beginning a sharp decline. It is important to note that the RSI is a consequence of the price action and not the other way around but it is still a very useful indicator of what is going on due to its simplicity. While price action on the charts might be harder to make sense of, the RSI makes it easier to read. RSI on the 4H chart for BTC/USD has just broken below a rising wedge which means we can expect further downside from here.

Taking a look at Ethereum (ETH), we can see that yesterday when Bitcoin (BTC) rallied strongly above the 50 EMA on the 4H time frame, ETH/USD did not rally as much and remained within the bear flag. So far it has respected that bear flag and is now on the verge of further downside as Bitcoin (BTC) has just started decline. If we take a look at other major markets like the EUR/USD pair and the S&P 500 (SPX) we would notice right away that what is happening in the cryptocurrency market is perfectly in line with what is happening in major markets. EUR/USD rallied towards the previously broken support turned resistance and faced a strong rejection there. Now it is hanging on to another support but it is very likely to decline below it in the days ahead.

If the Euro ends up breaking this support against the US Dollar, we would have a strong confirmation of further downside to follow because EUR/USD contributes the most to the US Dollar’s strength out of all currency pairs. So, when EUR/USD falls, this means that the US Dollar gains more strength and thus the price of Bitcoin (BTC) falls in dollar terms. If we zoom out on the EUR/USD pair, we can see that it had to break below this descending triangle sooner or later. If we see it break below the current support, it will be in free fall till it declines to the next support at 1.10295.

If we take a look at the S&P 500 (SPX) now, we can see that it has already begun its downtrend. Yesterday, the index rallied towards its 50 EMA on the 4H time frame indicating temporary bullish relief but now it has become clearer that it is primed for a sharp decline from here. We strongly believe that this decline which is even more brutal this time will have a really bad impact on the price of Bitcoin (BTC). Those that disagree with this view are encouraged to take a look at what happened to the price of Bitcoin (BTC) after the S&P 500 (SPX) began its downtrend in October, 2018.