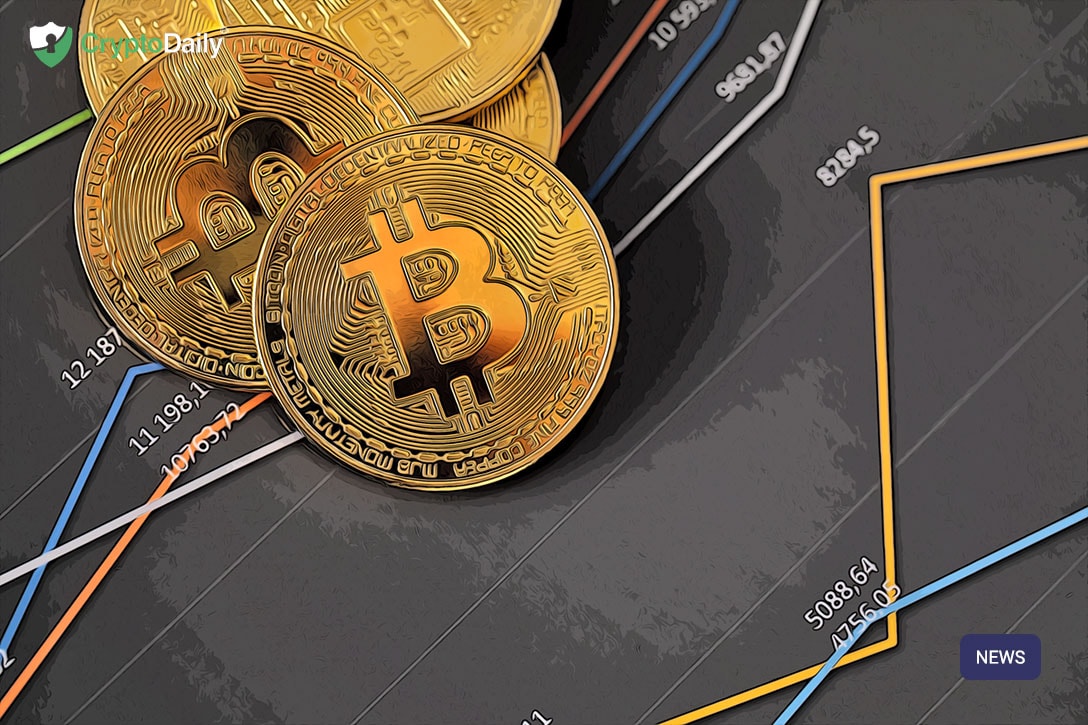 He’s spoken on bitcoin many times before in the past (most of it not being good) and he’s done it once again. Peter Schiff, has said that bitcoin has shown its true colours of not being a safe haven asset.

The biggest cryptocurrency in the world fell by $500 last night in just minutes, in daily trading, which for peter Schiff, s just fuel in the fire.

In a tweet sent earlier this week, Schiff - who has become known as a bitcoin naysayer to many crypto enthusiasts - claimed BTC/USD dipping below $10k, puts a play on theories it functioned as a hedge against the volatility of fiat.

Over the past two months, a theory has been floating around the space in regards to bitcoin investment habits which is what Schiff was referencing.

Last week saw Bitcoin volatility hit a two-month low but the fresh move down spurred critics such as Schiff, who said:

“Since last Thursday Bitcoin has lost more value than any of the major stock market indexes, while gold and silver have gone up.”

“Why on earth would Bitcoin be a safe haven? Bonds are the safe haven in the current paradigm. Nor is gold a safe haven.”

“Bitcoin is simply, over time, ‘number go up,’” Trav meanwhile continued in an attempt to fend off Schiff. He finished off saying:

“If you try to fit it into the legacy financial analysis box, you'll be rekt Which is what you are Pete!” 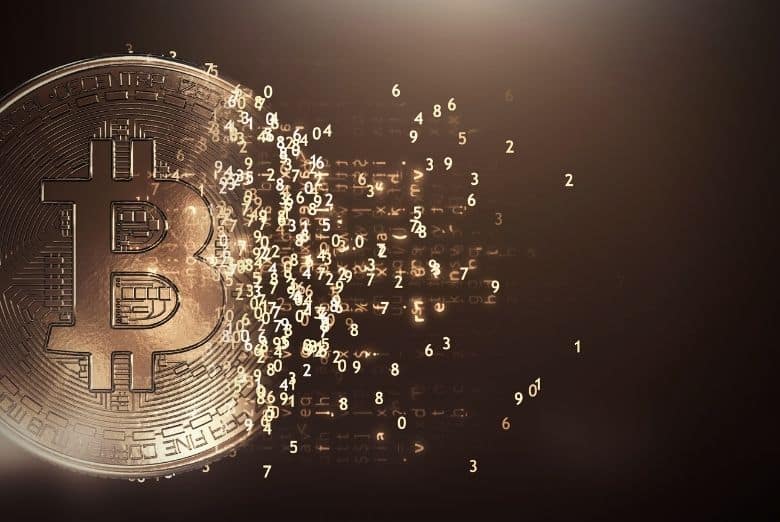