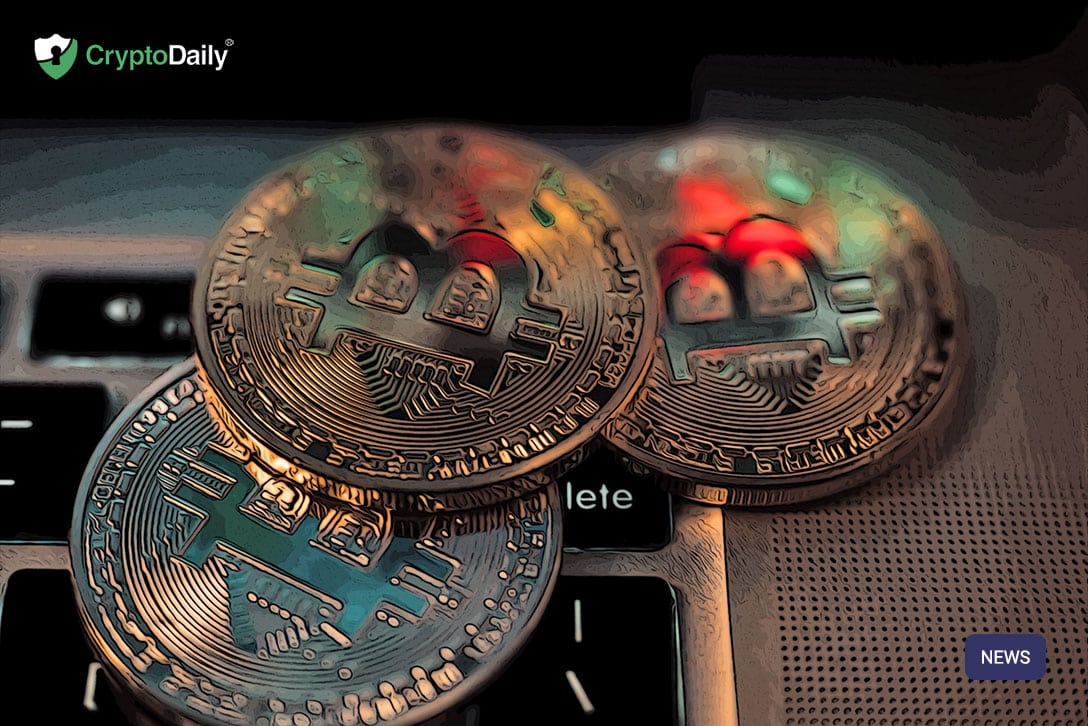 Reports out of New Zealand are starting to show Bitcoin and other cryptocurrencies in a very positive light, after announcements came from the countries Inland Revenue Department that states citizens in New Zealand can now start accepting cryptocurrency in order to pay their salaries. According to FXStreet:

“A new published guideline by the tax authority in New Zealand has given a legal go ahead for workers to receive salaries in cryptocurrency. The ruling is expected to take effect on September 1. The information regarding the ruling was released on August 7 by the Inland Revenue Department. In this ruling employers can send payment to their workers in digital currency.”

Whilst this does sound like an absolute tax dodgers dream, there are some rules and regulations in place to ensure that employers are still responsible for ensuring wages are taxed before they are sent to employees, so no, this isn’t quite the utopian fantasy that it first appears to be.

The guidelines do also announce that even though the government will now allow cryptocurrency payments to be made to workers, it still fails to recognise that cryptocurrencies like Bitcoin are legal tender… even though they are making those using it pay tax on it? Strange, I know…In their statement, the revenue department has said:

“In the current environment where crypto-assets are not readily accepted as payments for goods and services, the Commissioner’s view is that crypto-assets that cannot be converted directly into fiat currency on an exchange are not sufficiently “money-like” to be considered salary or wages.”

Even so though, negativity aside this still sets a very positive outlook for cryptocurrencies in the country. If employers start buying cryptocurrency in order to pay wages, a very healthy climate for cryptocurrency in New Zealand could start to develop. By making cryptocurrency a normal part of daily lives, through using it in normal payments like wages, communities will start to trust crypto a little more. When this trust grows, more people want to invest and thus, the more money flows into the markets. As more people use Bitcoin in one area, a hysteria grows that will eventually lead to wider cryptocurrency adoption elsewhere. Hopefully other nearby countries learn something from this and indeed, hopefully a very healthy, pro-Bitcoin consensus starts to grow from this, within the New Zealand employment sector.