Trump Manipulation Call Could Be Bullish For Bitcoin 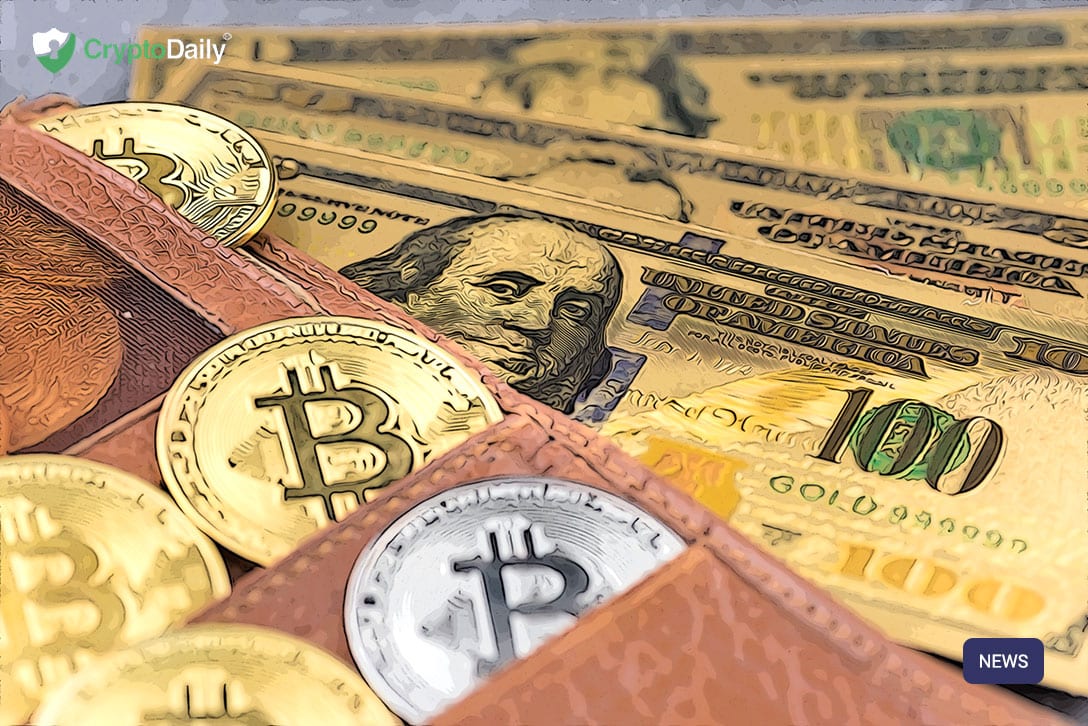 The President of the United States, Donald Trump has recently made a call to the nation’s monetary policymakers to match China and the European Union in adopting ‘dovish’ policies. Known for speaking his mind on Twitter, Trump accused both China and Europe of playing a game of currency manipulation.

“China and Europe playing big currency manipulation game and pumping money into their system in order to compete with USA. We should MATCH, or continue being the dummies who sit back and politely watch as other countries continue to play their games - as they have for many years!”

According to Trump’s administration, the recent monetary policies coming out of both regions constitute an attempt to try and weaken the strength of the US dollar. With this, Trump is wanting the Federal Reserve to act in a similar way to lower interest rates and enter into a state of permanent quantitative easing.

Some Bitcoin bulls like Jameson Lopp of Casa believe that the economic conflicts between these powerhouses will eventually prove to be net positive for BTC. Lopp said the following in response to the President.

“There’s one perspective that Bitcoin need not do anything else in order to become a global reserve currency: all it needs to do is nothing as it watches other systems inevitably fail under the follies of fickle fallible humans.”

As central banks all over the globe are leaving hawkish policies for dovish ones, infinite money is becoming more of a reality.

“If history is anything to go by, the rising stock market situation that results from such policies isn’t in any way sustainable, leading to a global economic crisis.”

Over the course of this year Bitcoin has had a bumpy, but overall bullish 2019. It may have experienced up to thirty percent drops but overall, BTC is up by more than 200 percent since the start of the year.

For enthusiasts like David Mercer from the LMAX exchange, Bitcoin is slowly becoming an actual “alternative to traditional safe havens.” In a recnet article by the financial times, it shows that BTC’s latest rally plotted a similar price action course to mainstream haven assets like the Swiss franc and gold.

One part of the article states:

“The rally also coincides with a jump in the price of classic haven assets, including the Japanese yen, the Swiss franc, and gold. For the true believers, that is a sign that bitcoin has earned a place among the assets that gain during flights to safety.”