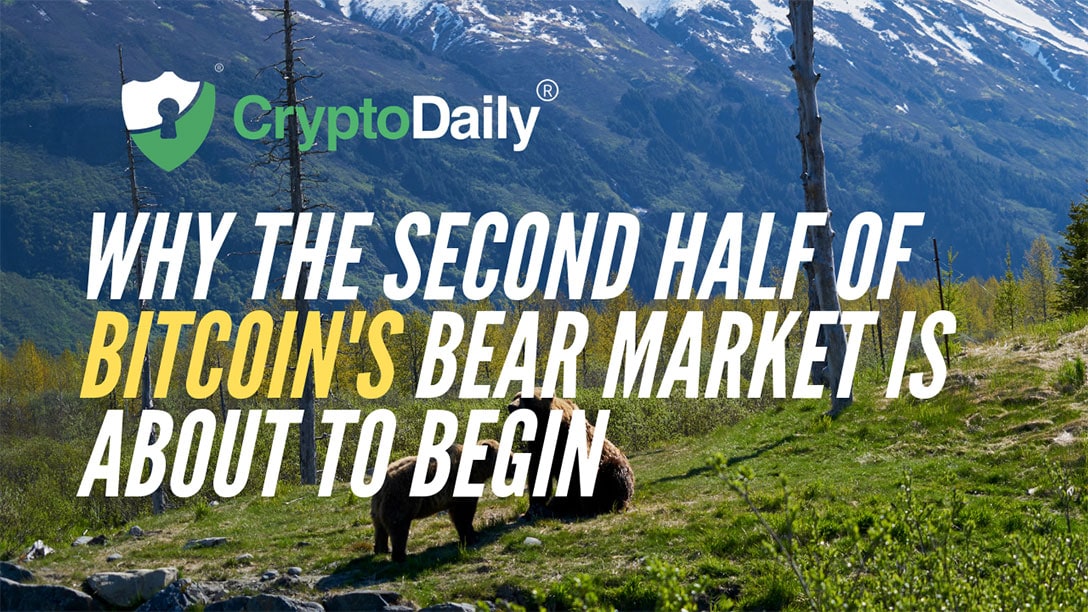 Bitcoin (BTC) has broken out of the falling wedge as we mentioned in our last analysis on BTC/USD. This has made a lot of people very excited but if we look at the big picture, I assure you there is nothing to be excited about if you are a bull. If you are a bear, then this might be another opportunity for better short entries. Everyone and their mother are long on Bitcoin (BTC) at this point. If we look at the chart, we can see that BTC/USD broke out of the falling wedge and shot up but it has also retraced after facing a rejection at a horizontal resistance. Now, this is not a very strong resistance and it might be broke in the days ahead but there are still key levels the price has to break to rally towards $13,000 which is why it is less likely to happen based on probabilities.

Now, the big picture remains intact and nothing changes. We still expected the price to decline short term but this is not what most people are thinking on Crypto Twitter. In fact, we take a look at some of these so called influencer accounts; we can see that they are so desperate to see the price rally towards its previous all-time high. In some cases, I do not think they are naïve enough to not know what is going on but in the majority of cases, I think there is a serious lack of understanding. If we take a look at this chart from Willy Woo, who is a much respected analyst and chartist, we can see that it is very good representation of what is going on but unfortunately it is not a good interpretation of what is going on.

If we look at the chart, we can see that there is something fundamentally flawed with it as it expects the ongoing cycle to be shorter than the previous cycle when common sense suggests otherwise. If we pick up any stock or financial asset and look at its price action, we cans see that rise and fall takes more time when the market grows because it takes more time for money to go into and out of the market. Besides, Bitcoin (BTC)’s own trading history tells us that. So, why should we believe otherwise? Now, there is something that influences BTC/USD that I consider more important than the price action on the BTC/USD chart.

This is the EUR/USD pair. It has been in a downtrend for years. It has played out like we expected it to, short term and long term. The ECB wants a weak Euro and Trump wants a strong Dollar. So, their policies are in line and there is no reason to expect a trend reversal at this point especially with the conflicts heating up in the Middle East as well as the situation with China both of which have and will benefit the dollar and hurt Bitcoin (BTC). A lot of people don’t take this into account and listen to CNBC tell them to buy Bitcoin (BTC) right now, but past experience tells us that whenever mainstream media outlets start to say such things, it is best to just get out of the market.